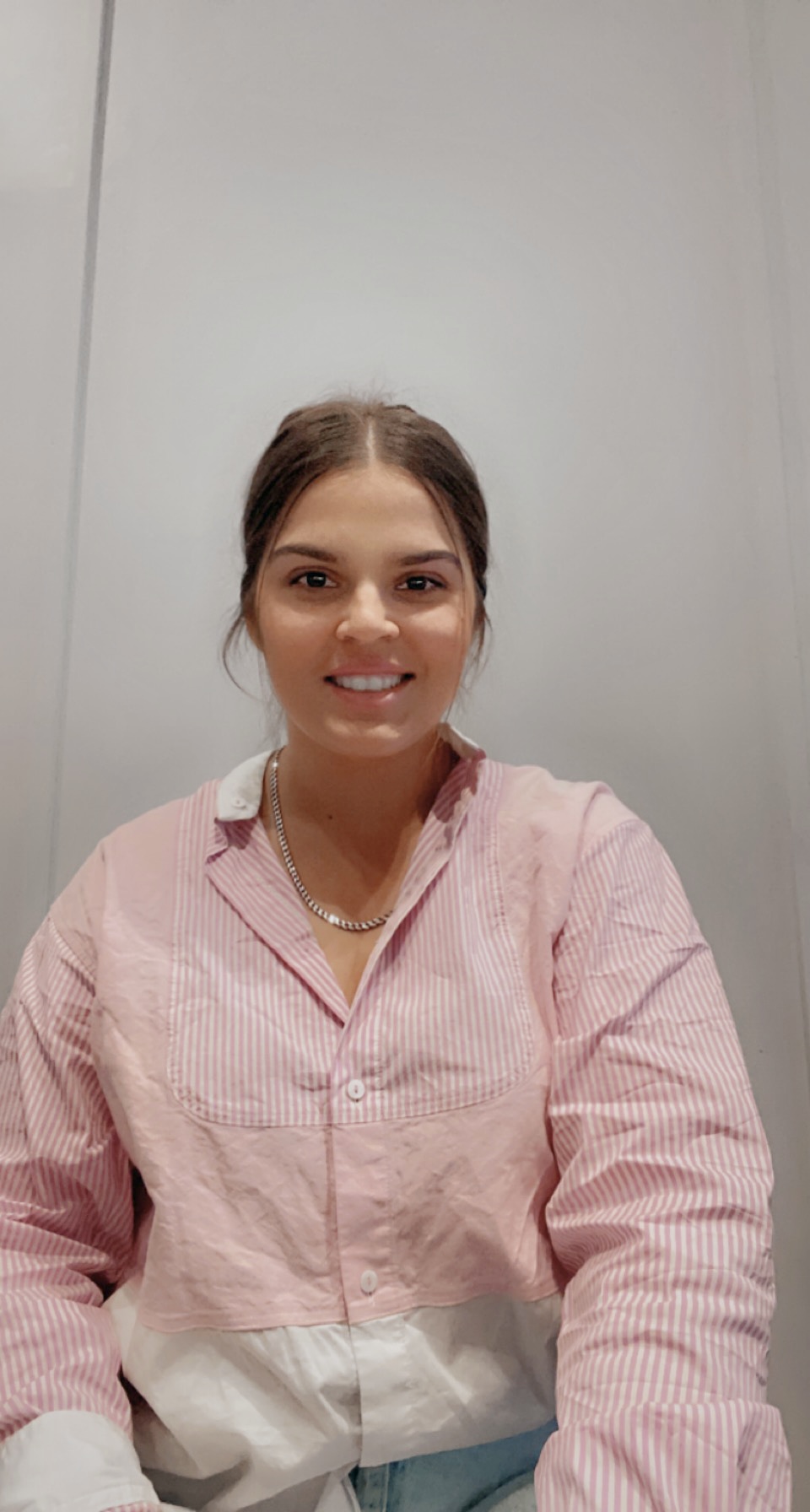 Hi my name is Teagan Vella and I am a recent graduate of Billy Blue College of Design (Torrens University) with a Bachelor of Interior Design (Residential). I am an enthusiastic, bubbly and driven designer who has always had a passion for creativity. 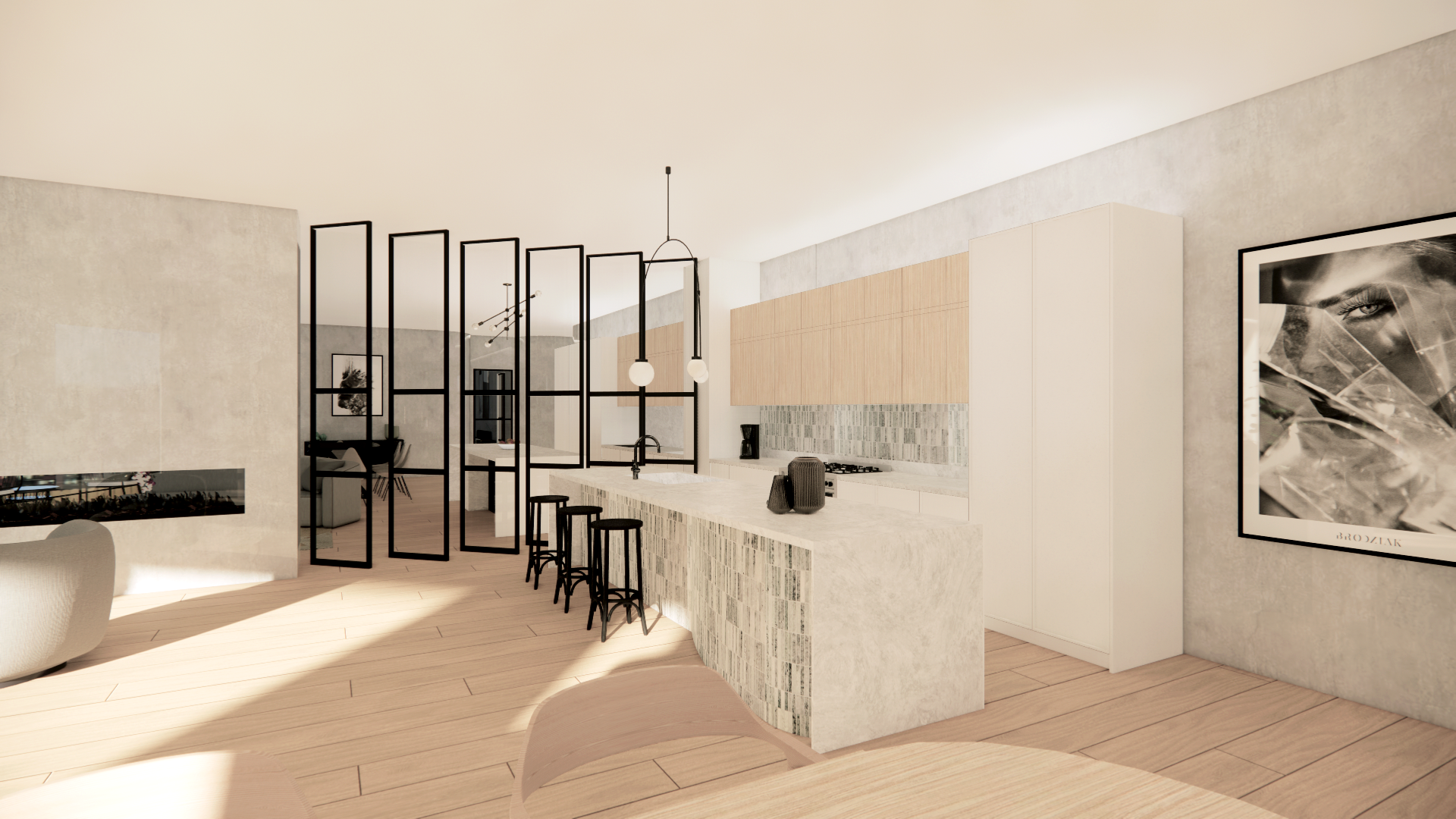 The Mnemosyne Edgecliff Apartment was designed to be high end apartment that can be a multifunctional space, being able to be split into two apartments or made into one. My core idea was to not make the joining spaces look like a mirror image and create another dimension to the interior. This was done by having pivot screen doors that are could be tucked away into a full height kitchen cabinet. Also by linking the two spaces I also incorporated a double sided gas heater allowing creating more ambiance to the space.

When designing the interior I wanted to incorporate curves which suit the existing building, this was also carried through the new partition walls and also adding small details in the underside of the kitchen island to have a curved detail.

The modern contemporary Interior consists of rich timbers to create warmth with cooler tones such as the stucco wall finish to allow contrast. 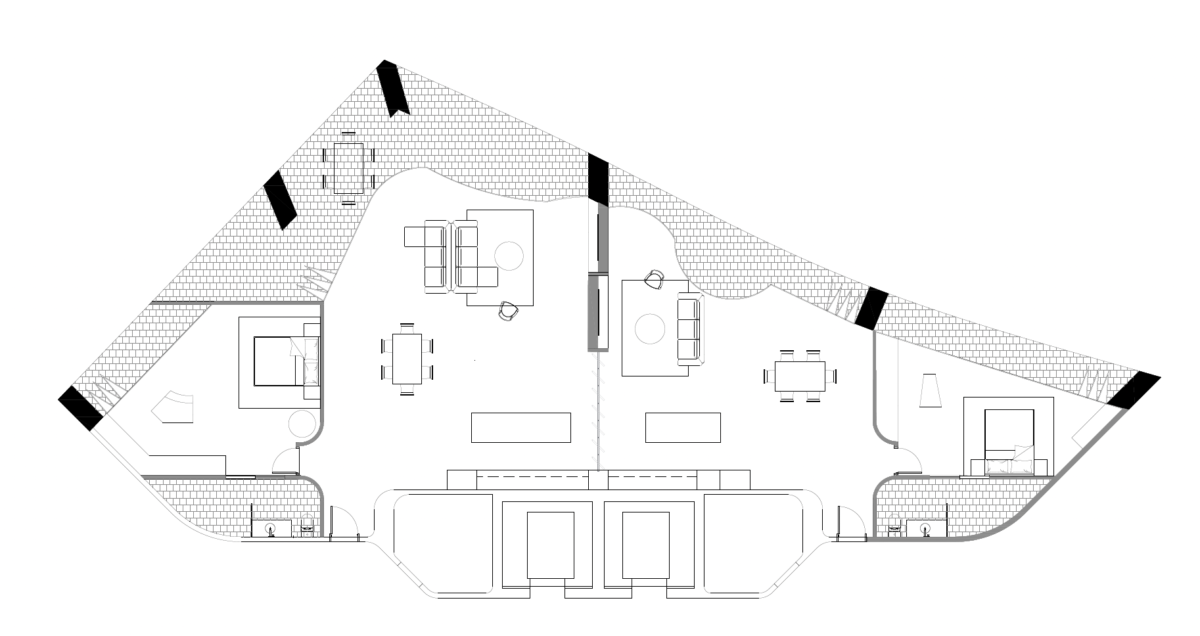 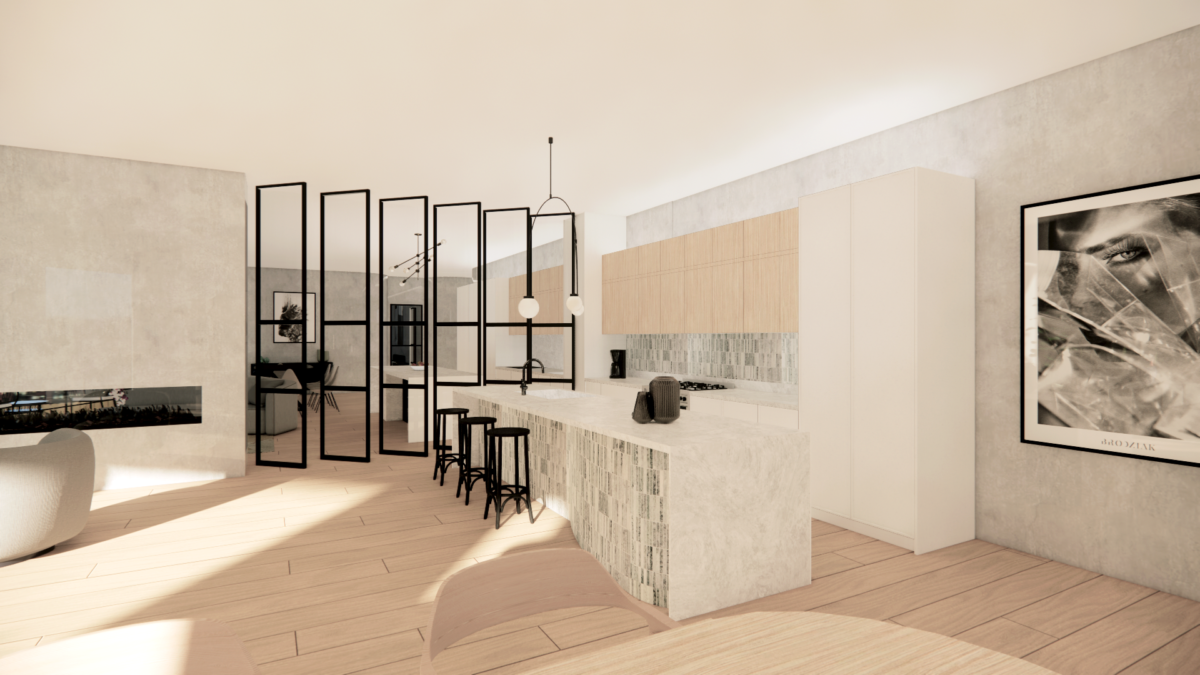 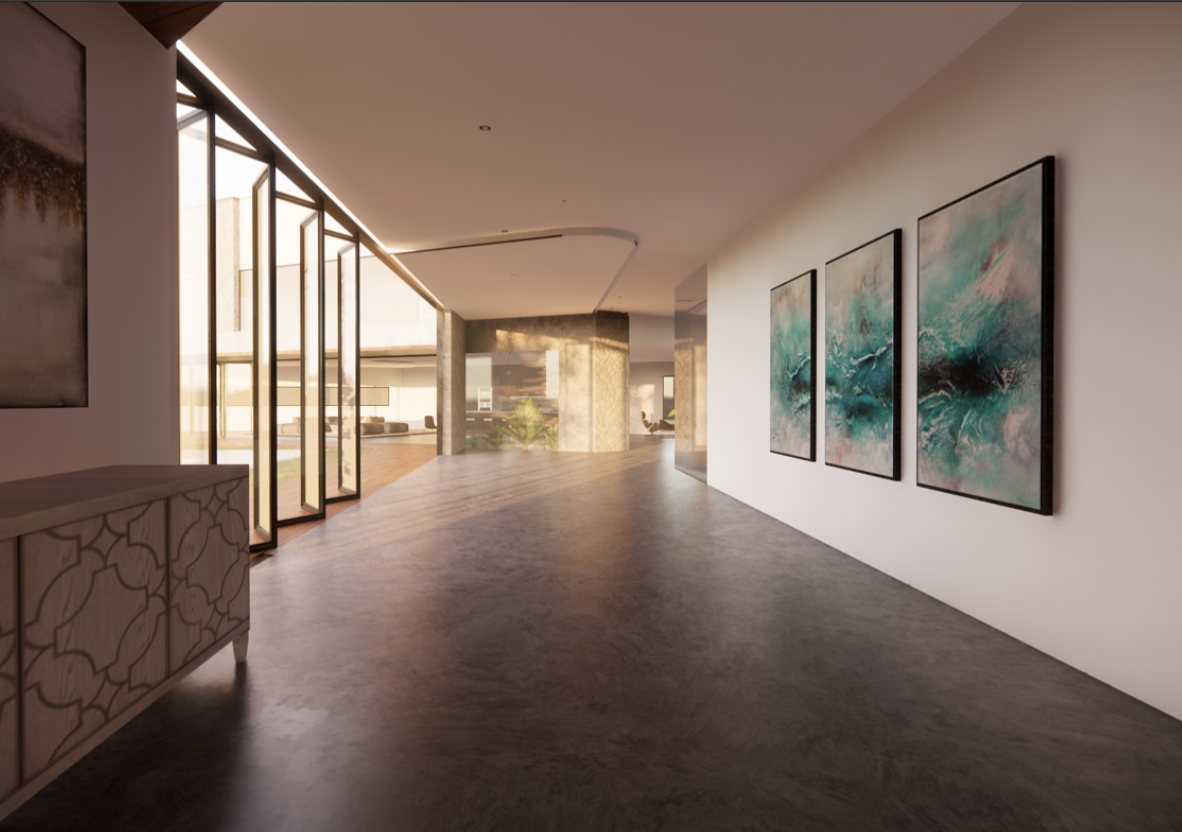 Jilling house was about creating a personal connection to the design, touching on the exterior facade and Interior. This was done by building our own personal brief under to guidelines of the criteria, I wanted to select a location that has both large land acreage but also the beach life. As an initial idea of design I explored a case study of Dovecote house in the located in gerringong.
​
As the exterior of the house is made up of natural materials it helps the land and house integrate as one, this has been introduced with large sliding doors and full height glass window allow 360 degree view of the land. 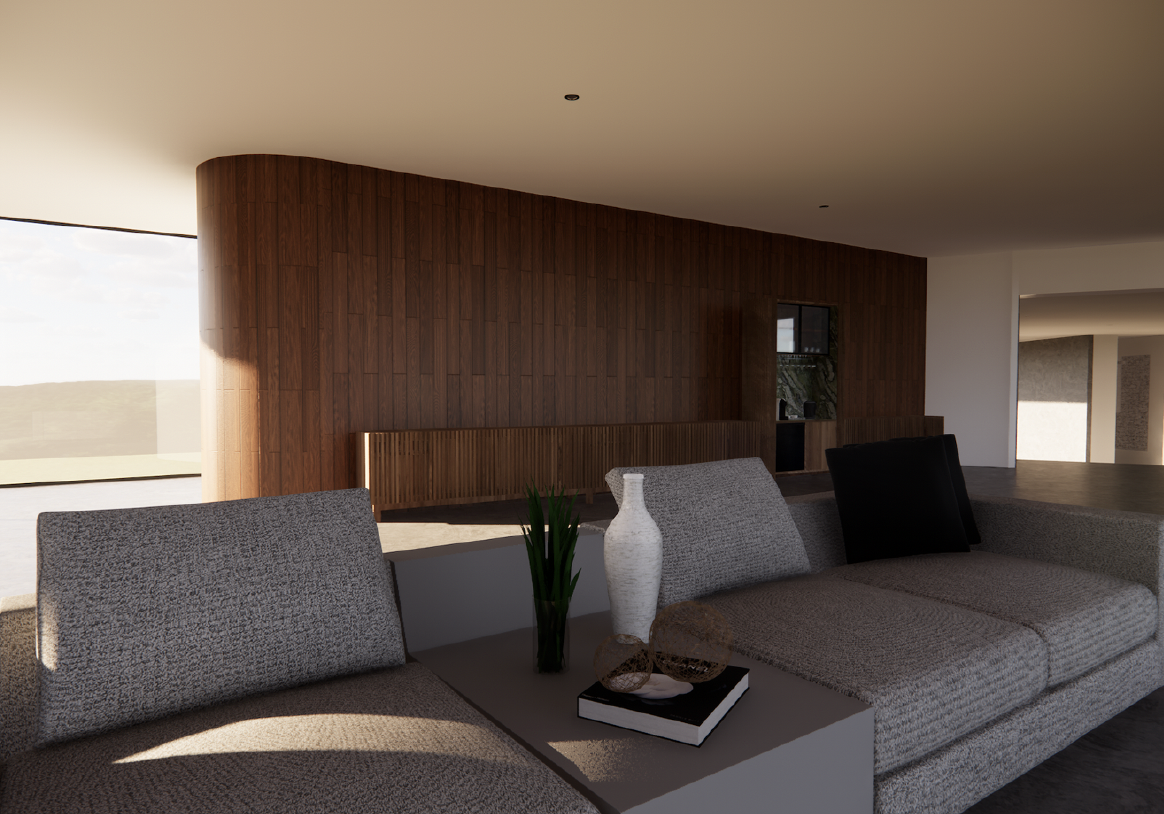 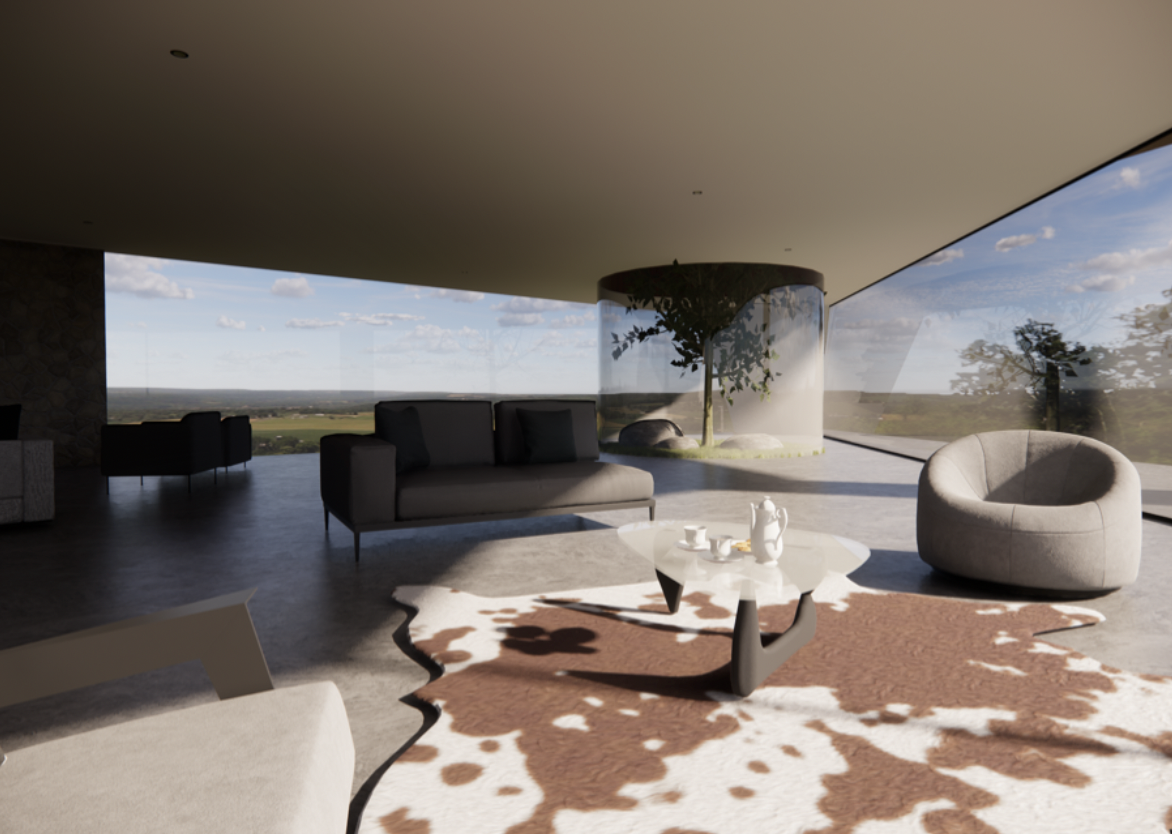 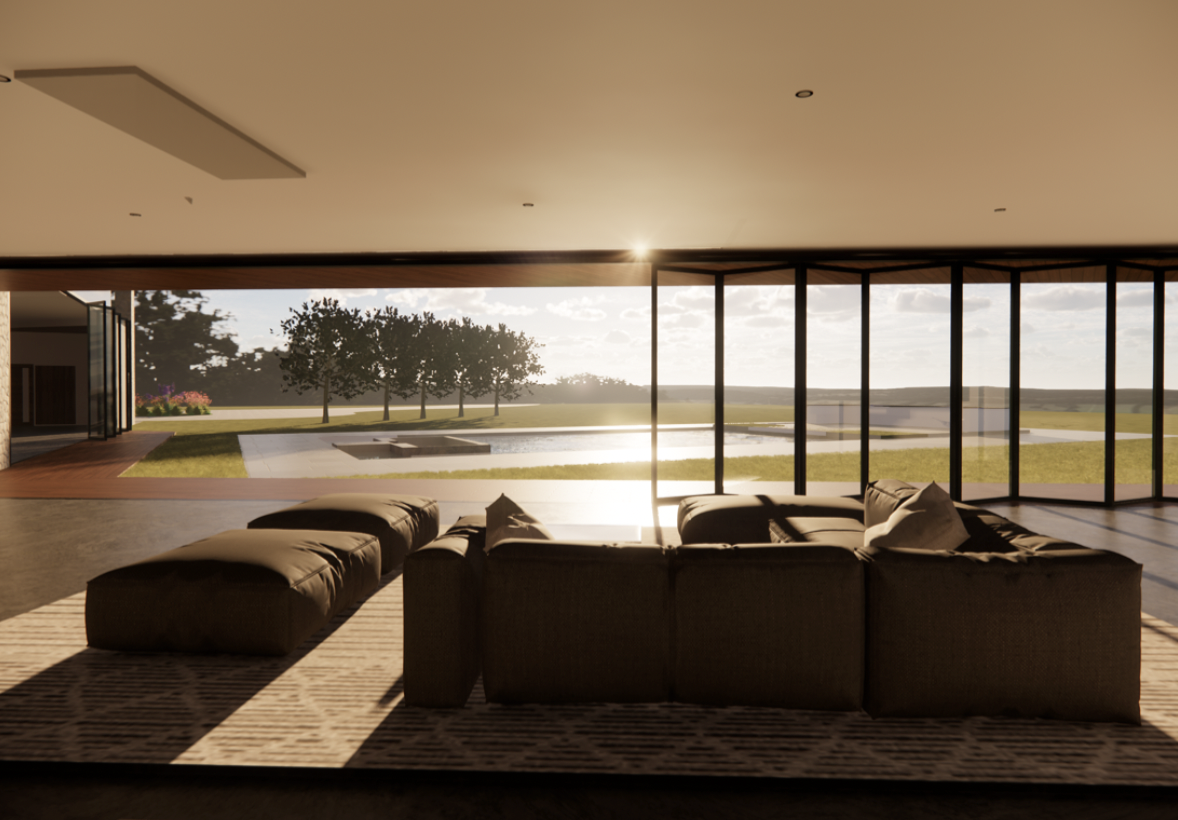