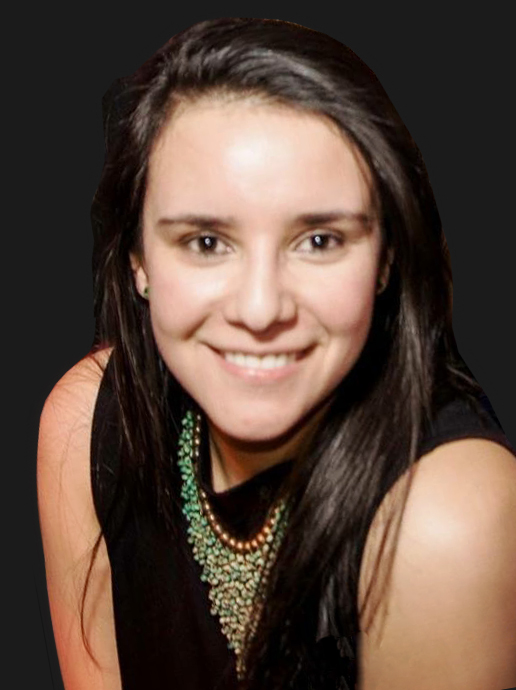 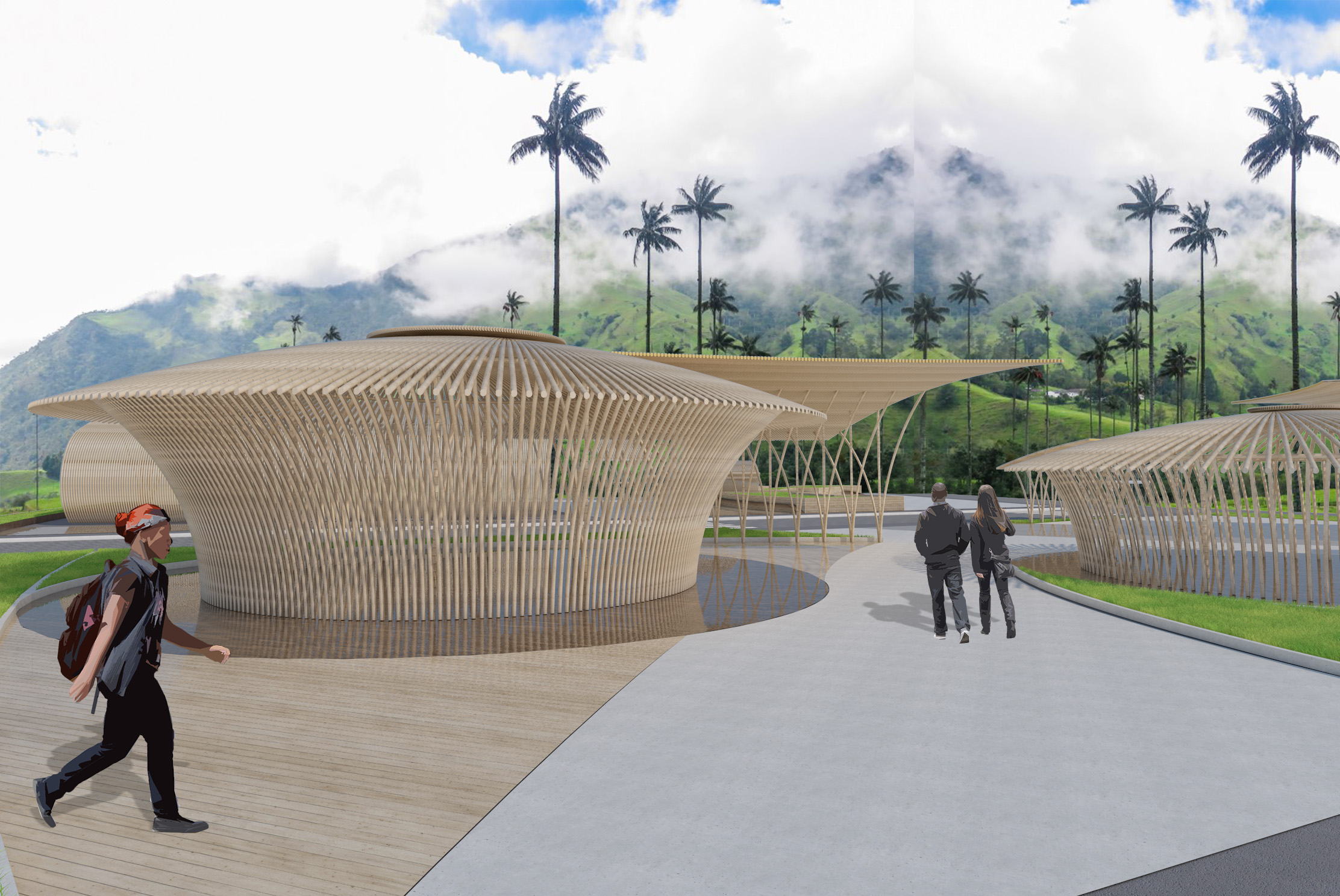 Background:
Between 1998-2017, earthquakes caused more than half of all deaths related to natural disasters and nearly 750.000 deaths globally. More than 125 million people were affected by earthquakes during this time period by either being injured, made them homeless or having to evacuate during or after the disaster (Centre for Research on the Epidemiology of Disasters, 2018).

Problem statement:
Shelter prototypes not being design as part of a system, but as independent units aiming only to solve the housing problem, not considering the community factor of settlements.

Concept:
Seeing the shelter solutions after earthquakes not as independent units, but to design the shelters as a part of a system that, to properly work, needs the creation of spaces for the community.

User profile:
Low-income family of two parents and one or two children.

Materials:
The materials to be used in the urban areas and the prototype should be local materials. The reason is that using local materials will mitigate the cost of the prototype, as no transportation cost will be needed and more important, it will help the local community, not only in terms of supporting the local economy but also by creating both jobs and education opportunities.

Guadua (bamboo), the "vegetable steel"
The main material to be used in the structures of the social and communal areas is guadua (a type of Bamboo). Guadua is native to Colombia, Ecuador, and Venezuela, but is found across Central and South America, and the Caribbean. It was chosen because cultivating it helps the environment and it grows rapidly; it is accessible to low-income people; and it does not require specialized equipment to be treated. It was also chosen due to its favourable mechanical characteristics, great flexibility, low weight bamboo and it can be used in different fields like product design and finishes. The other reason guadua has been considered as the material for the structures is that it has been classified as earthquake resistance material.

Shelter prototype:
The prototype follows the next parameters: Lineal organisation, circulation, minimal space. location of the services. The shape of the prototype comes from the organic shape of the urban plan, it changes at each stage with the expansion of the enclosure. The flooring work, and keeping the bamboo as a material during the different stages, is important in terms of the story behind the prototype.

Reflective and reflexive practice:
The lack of space after an earthquake and the necessity of using it in the most functional and adequate way are a determinant, but it is also relevant to think that the solution should not only aim to give a house, but also to keep the community together and create bonds that will allow the refugees to grow.

Technology, local knowledge, the use of local materials and traditional techniques are also relevant to mitigate the cost of the prototype and the urban plan. 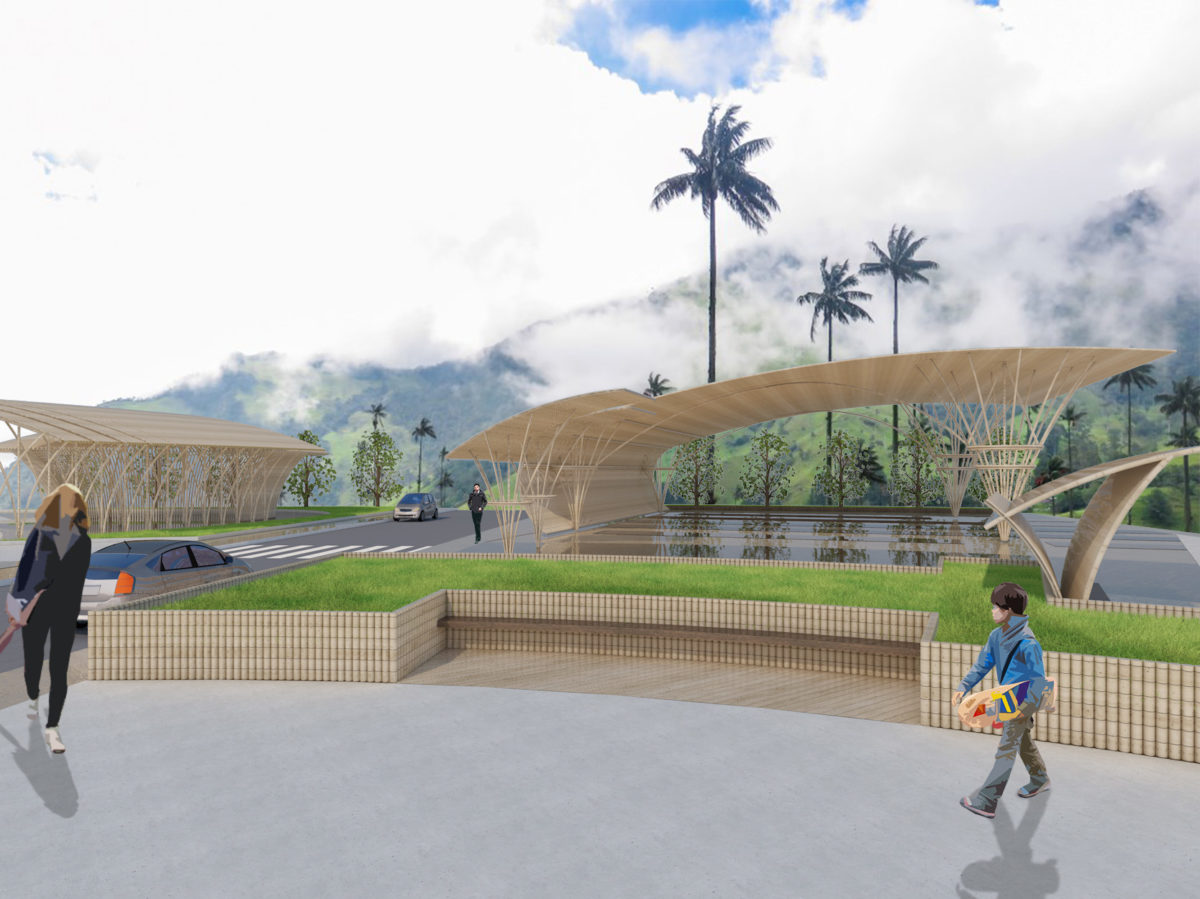 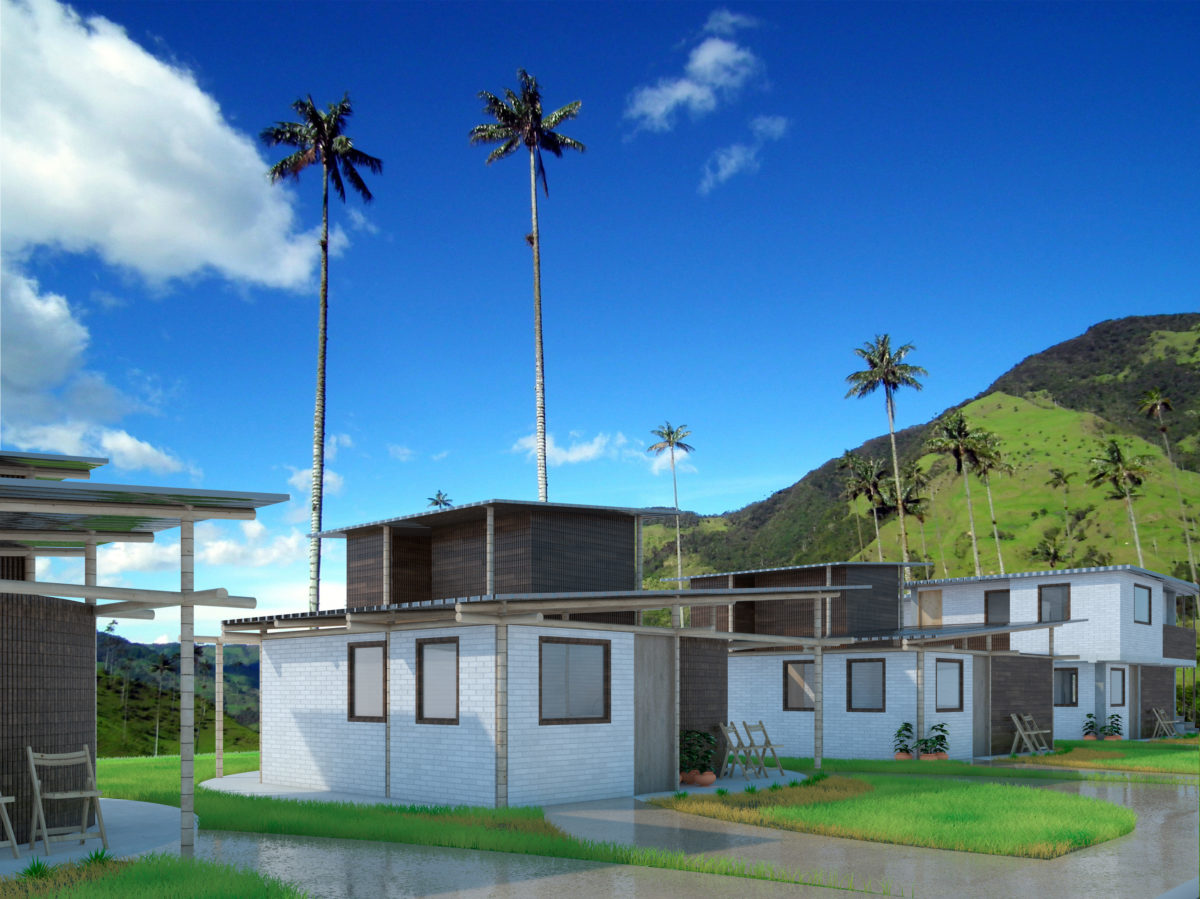 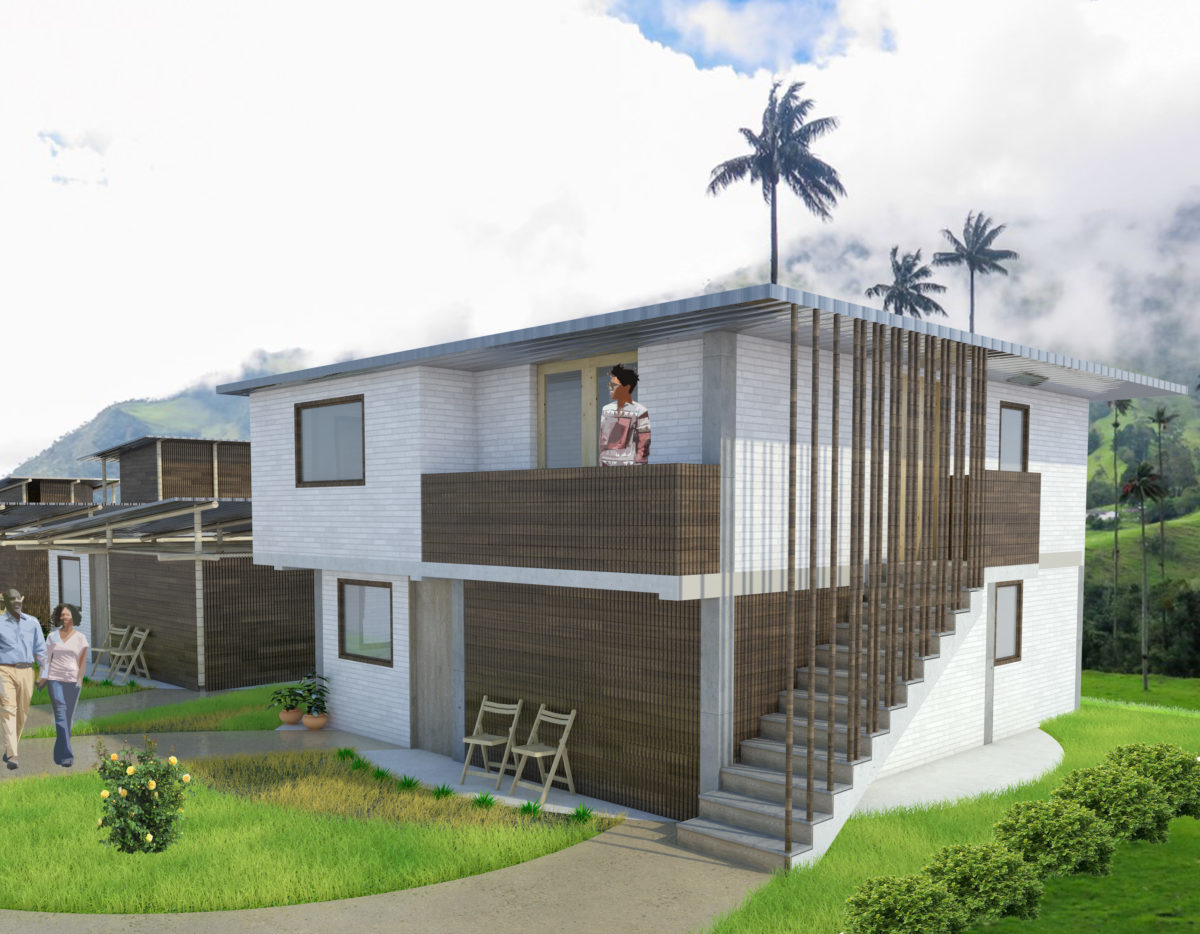 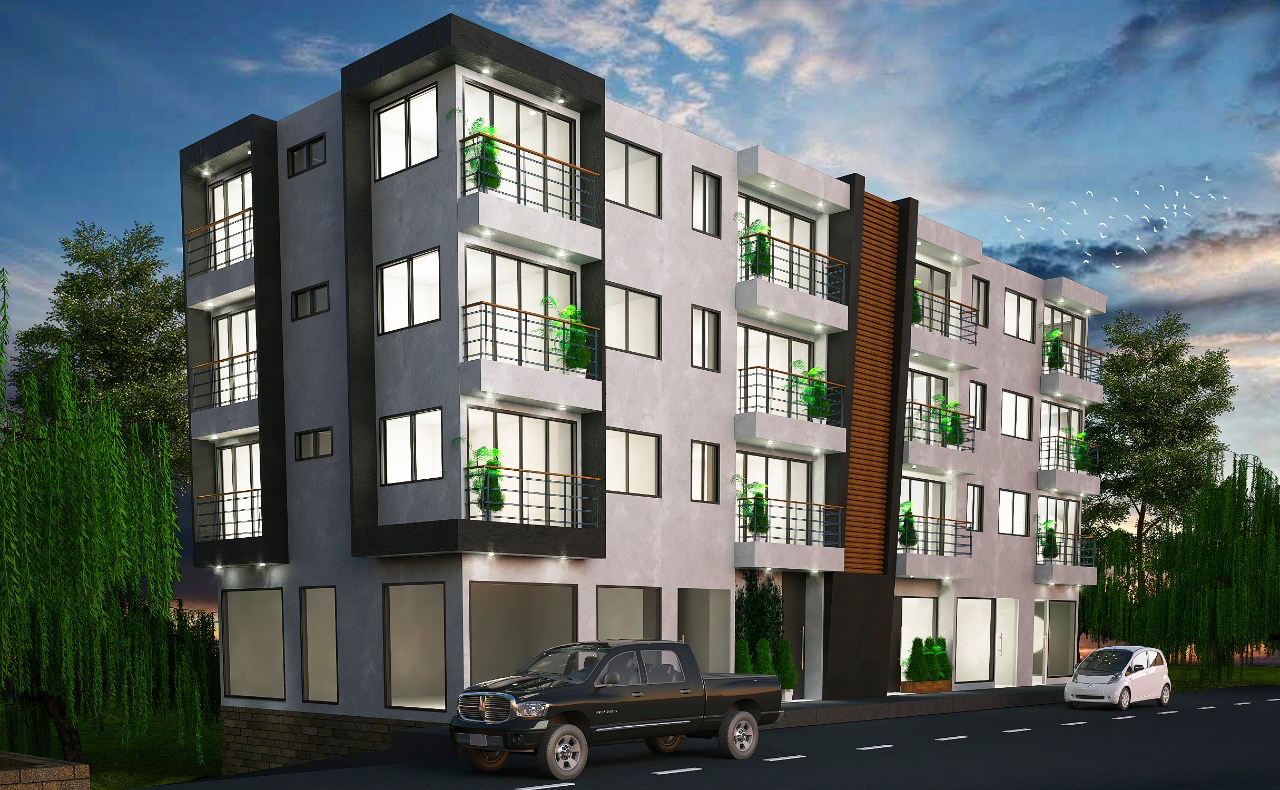 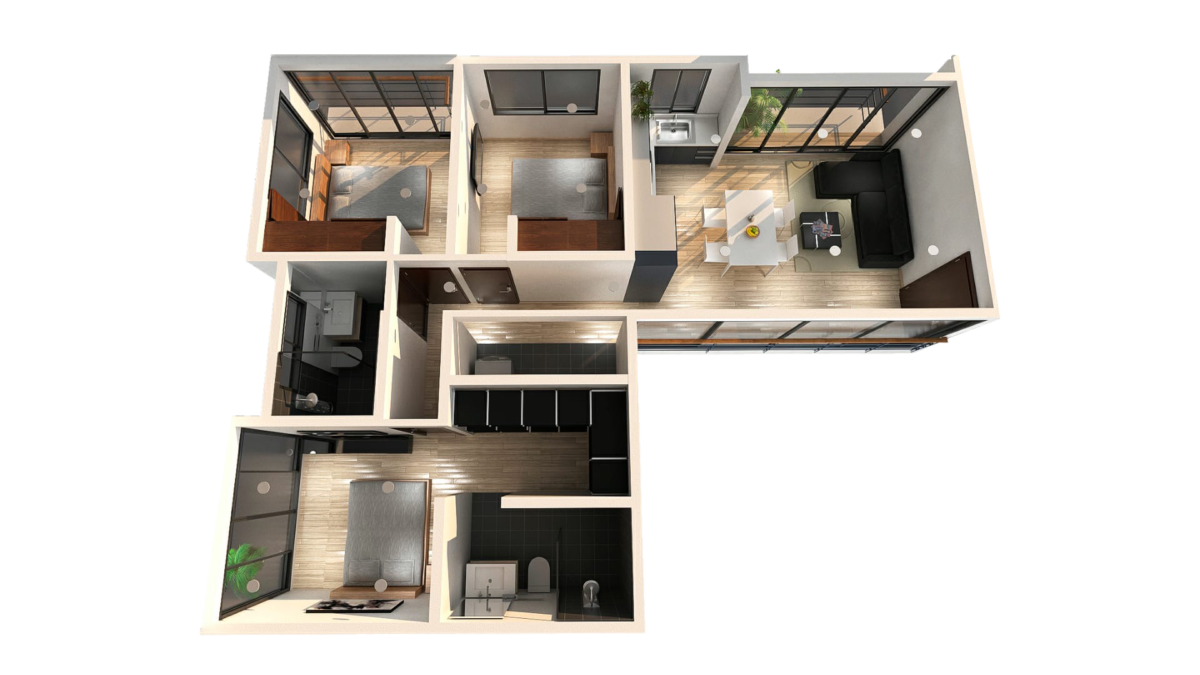 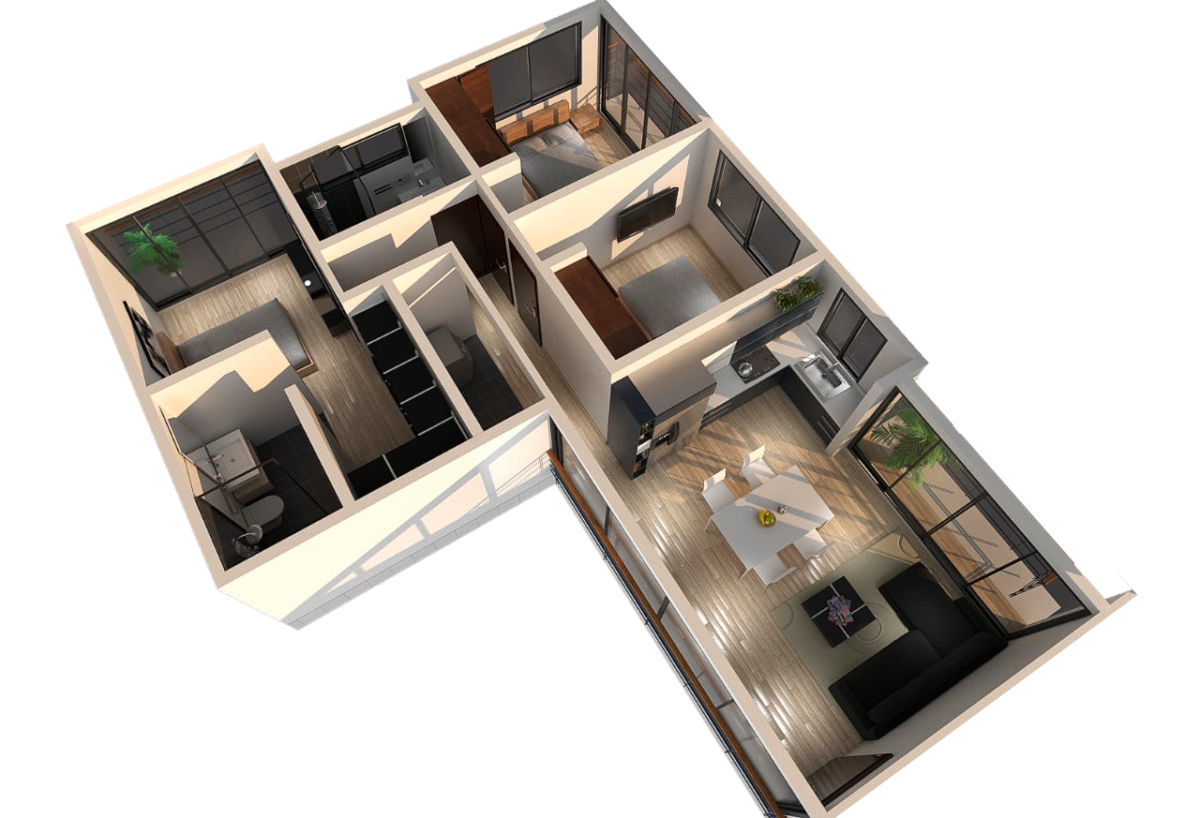 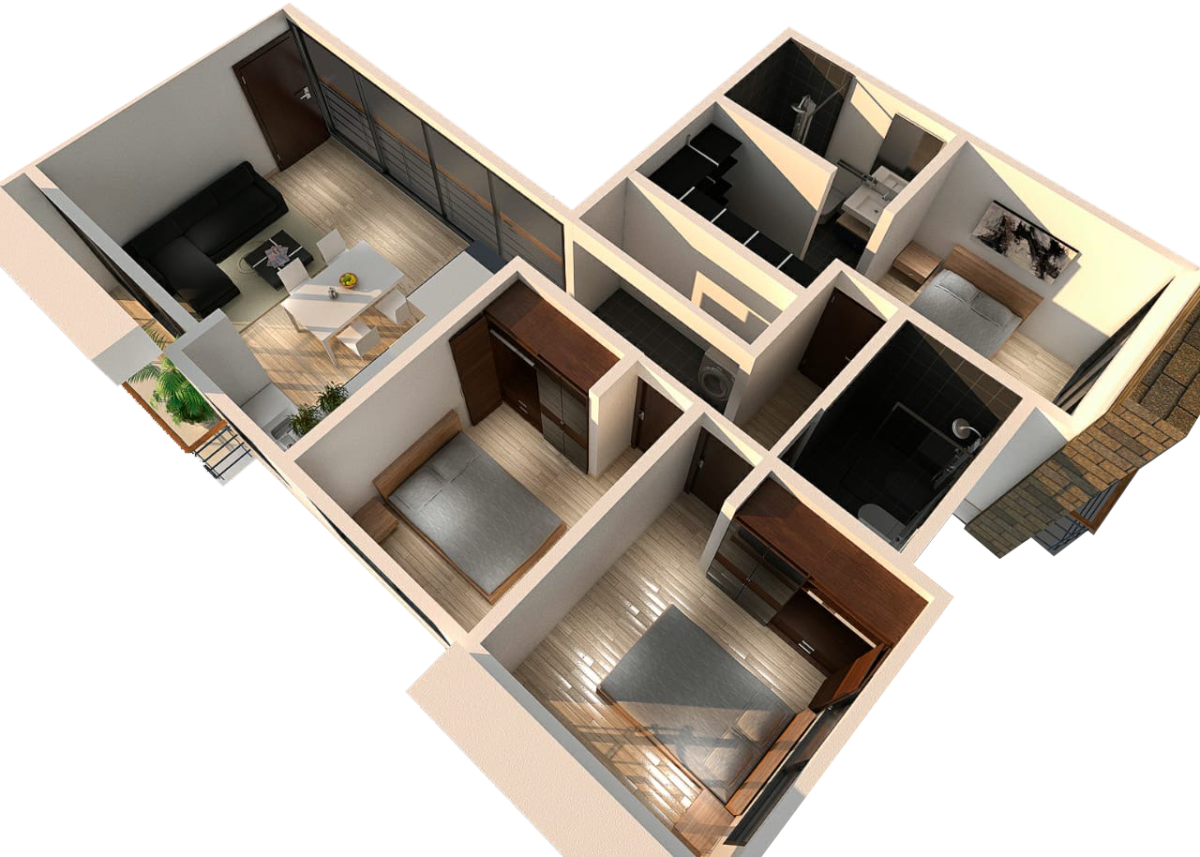