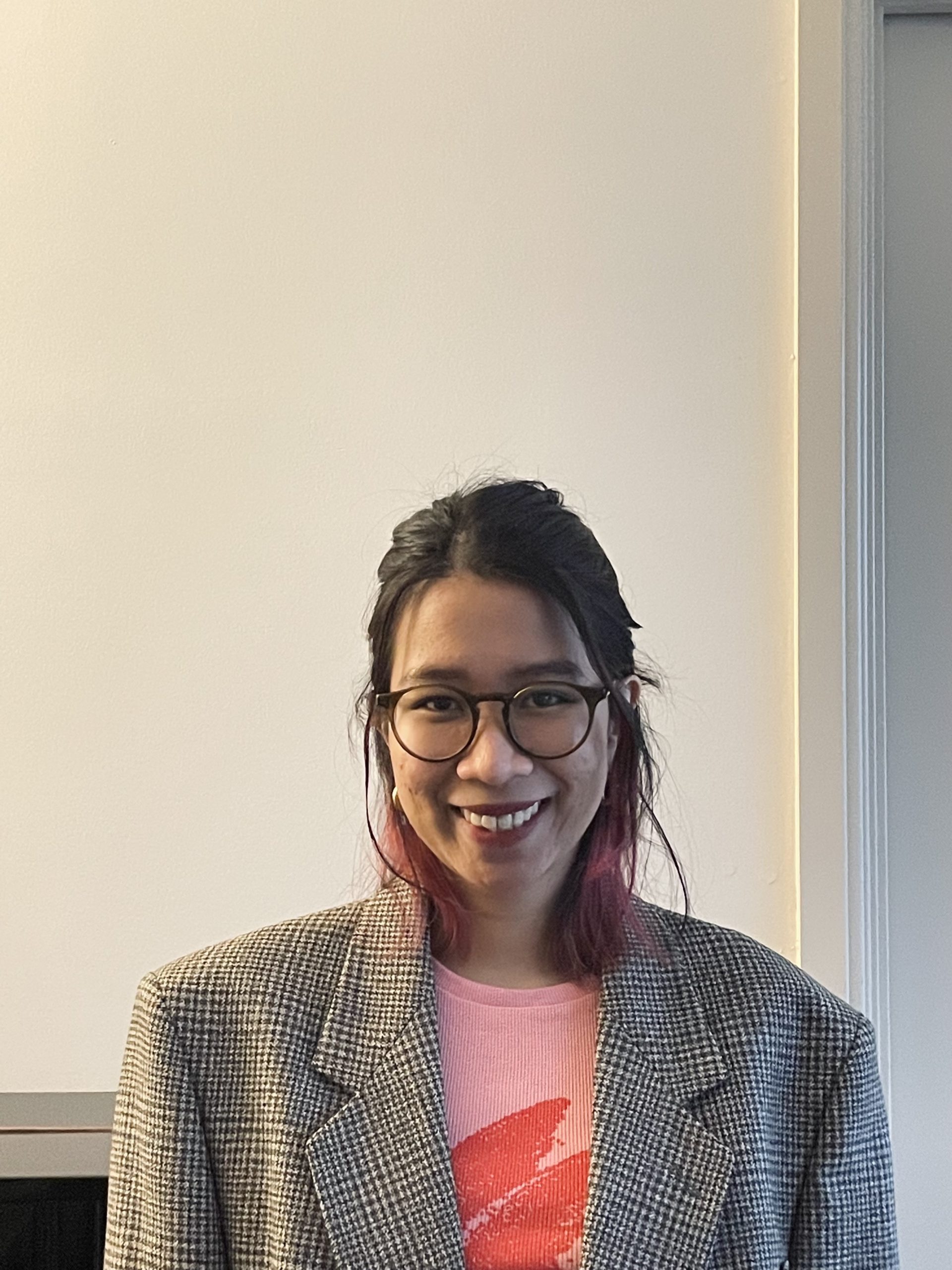 Hi! I develop visual concepts and also fond of book designing. A graphic designer with an intense passion for sans serif typefaces. 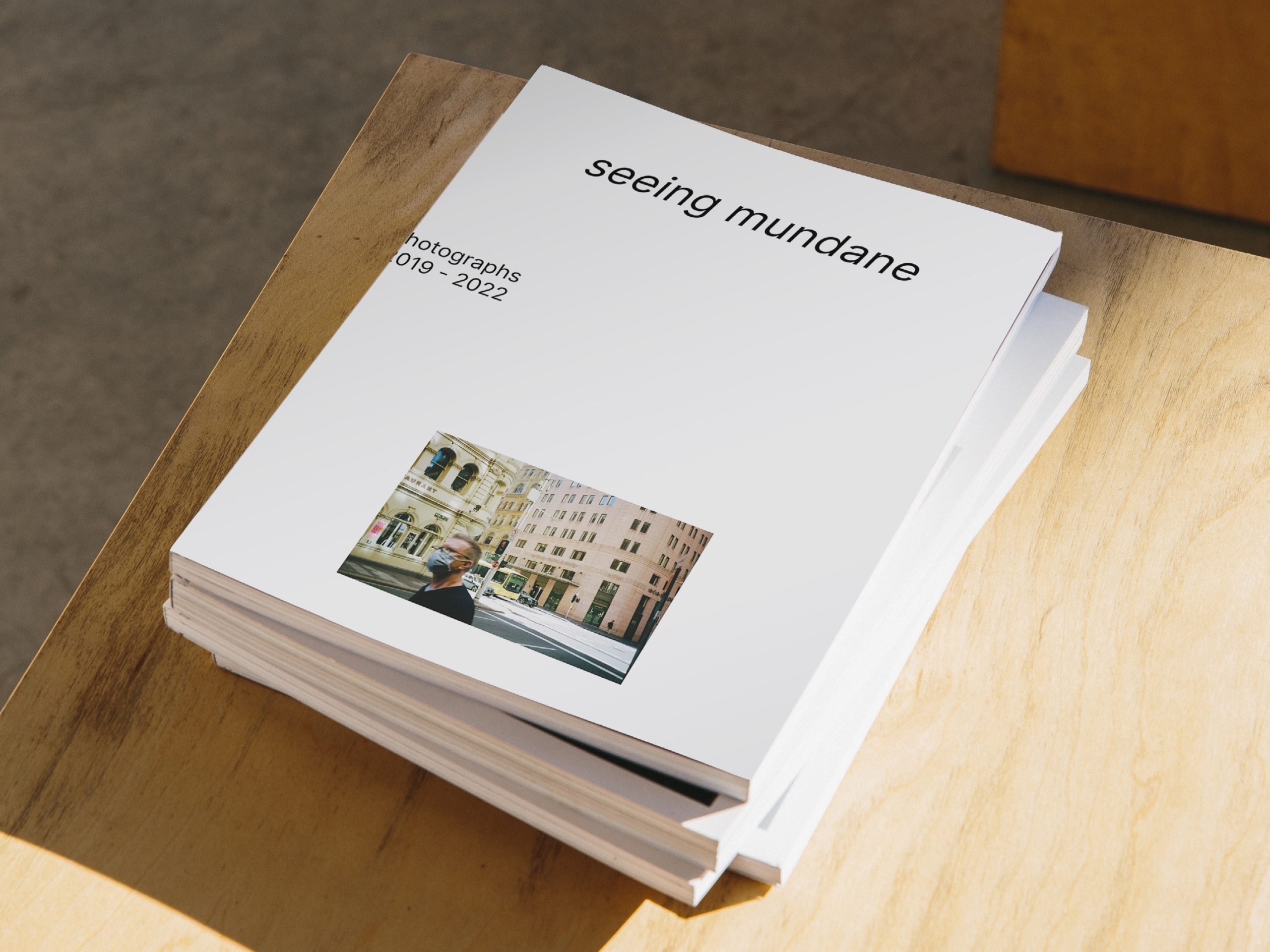 'seeing mundane' is a Major Project assignment, where students were given the freedom to create a book about anything. This is a coffee-table book which consists of images I personally took using a film camera, and it is 89 pages thick. I used film camera as I wanted the photographs to be unfiltered and as raw as possible, to really portray the ‘mundane’ as it is. The general idea of this book is to encourage people to slow down, stop and smell the roses every now and then.

At first, the idea of a “brief-less” project was quite daunting since there are so many topics I could choose and cover, but along the way I had a lot of fun creating it and really grateful that I was able to express into a creative piece; what I enjoy doing daily - people-watching, taking photos and book designing. 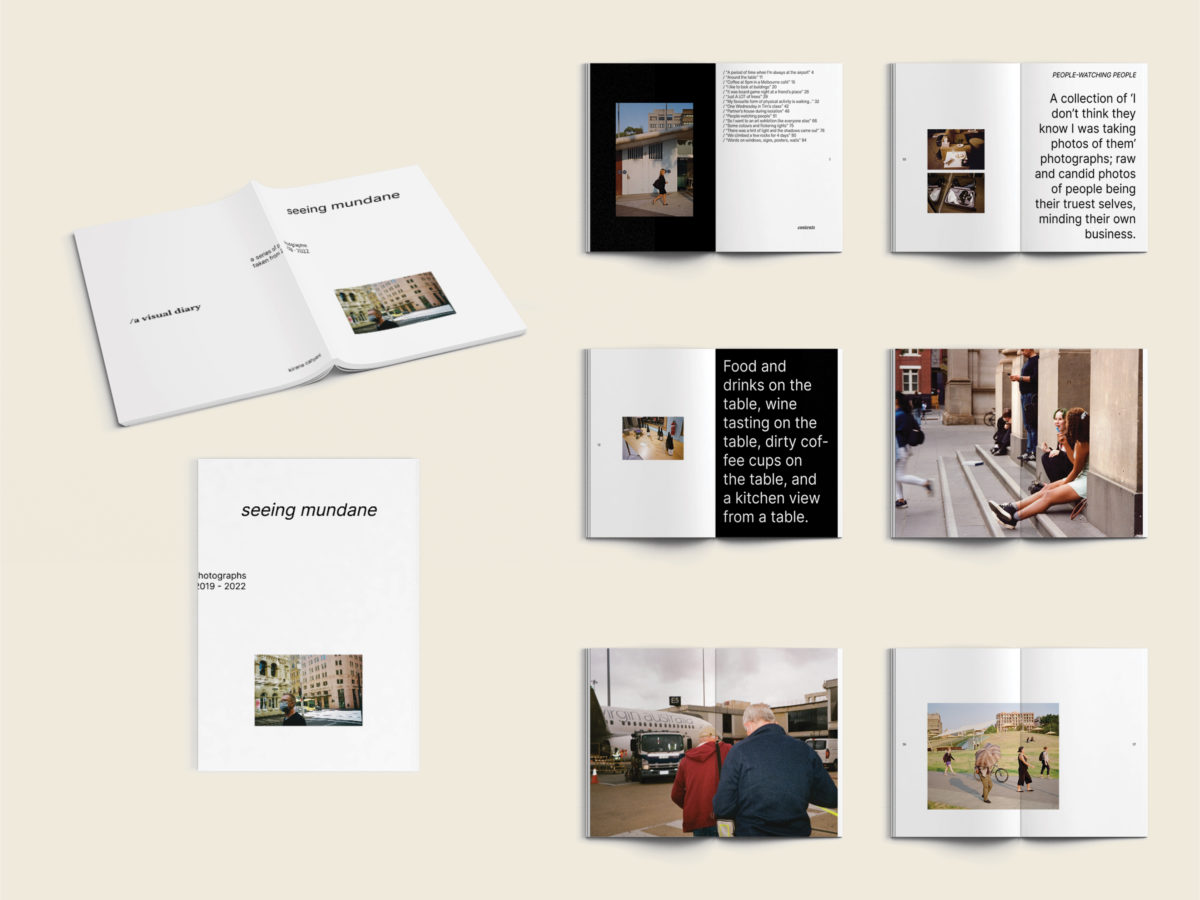 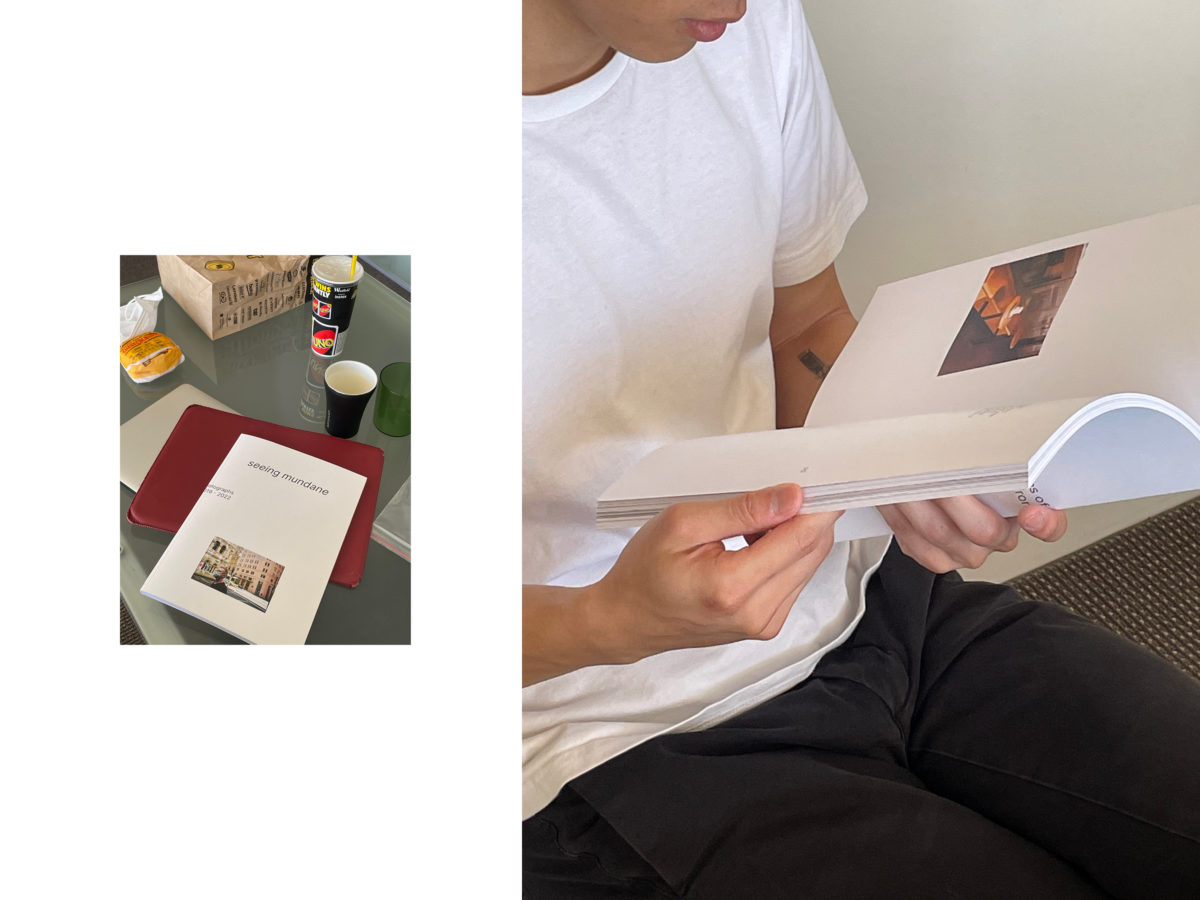 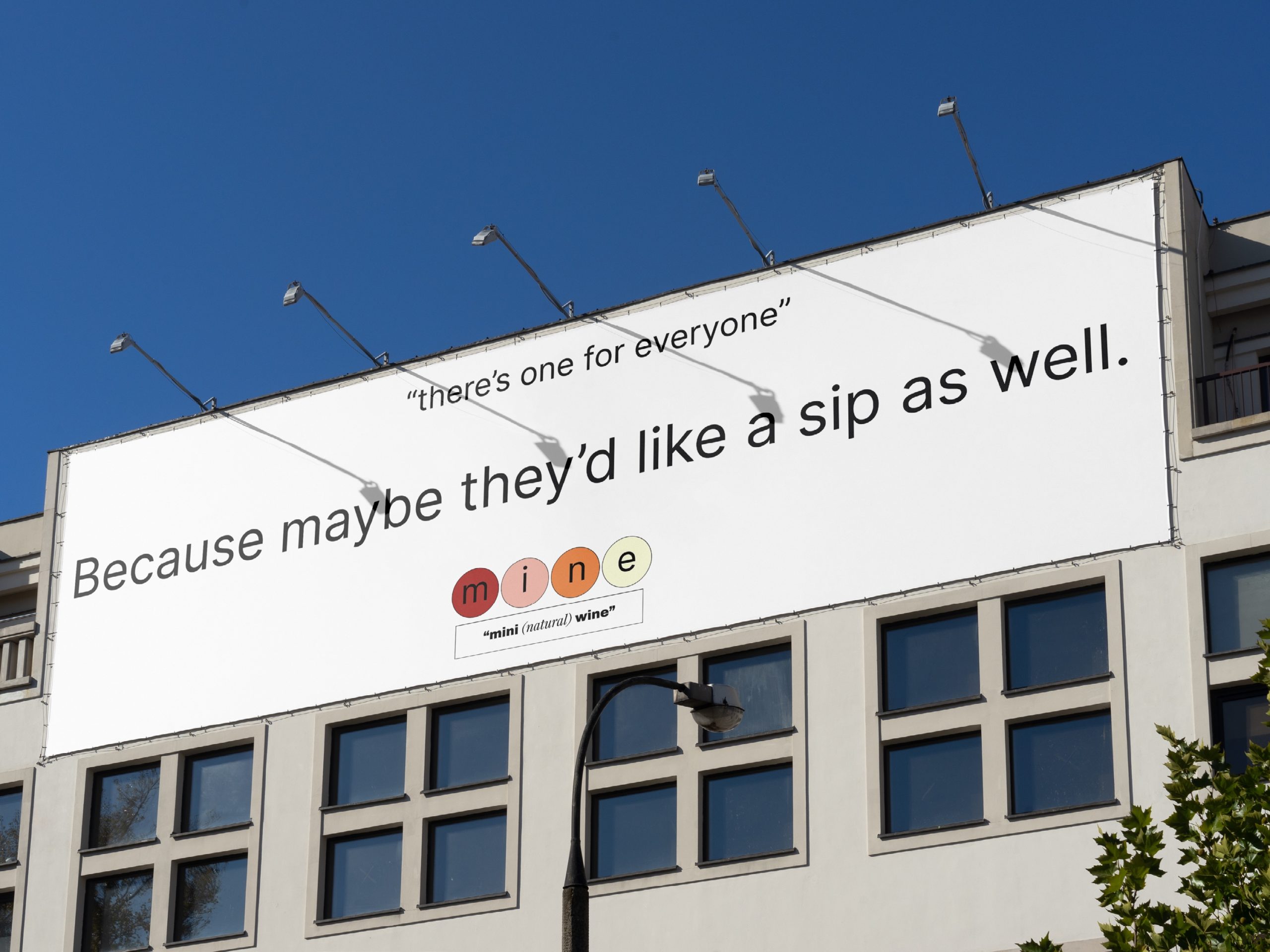 'mine' is a project for Brand + Packaging Design unit (uni), ‘mine’ is short for “mini-natural-wine”, which is as the name suggests, a brand that specialises in compact/travel-sized natural wine meant for sharing. Each pack consists of four different wine types: red, rosé, orange, white. 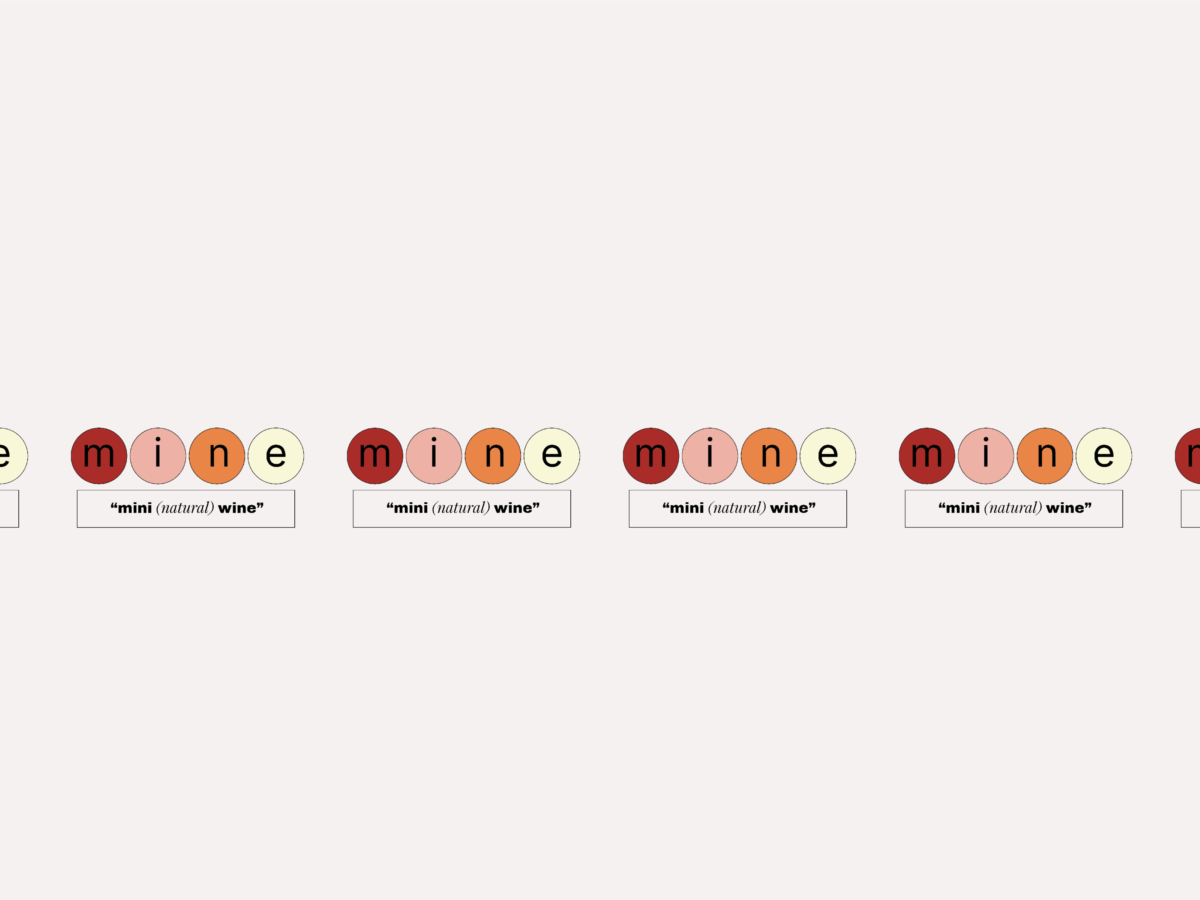 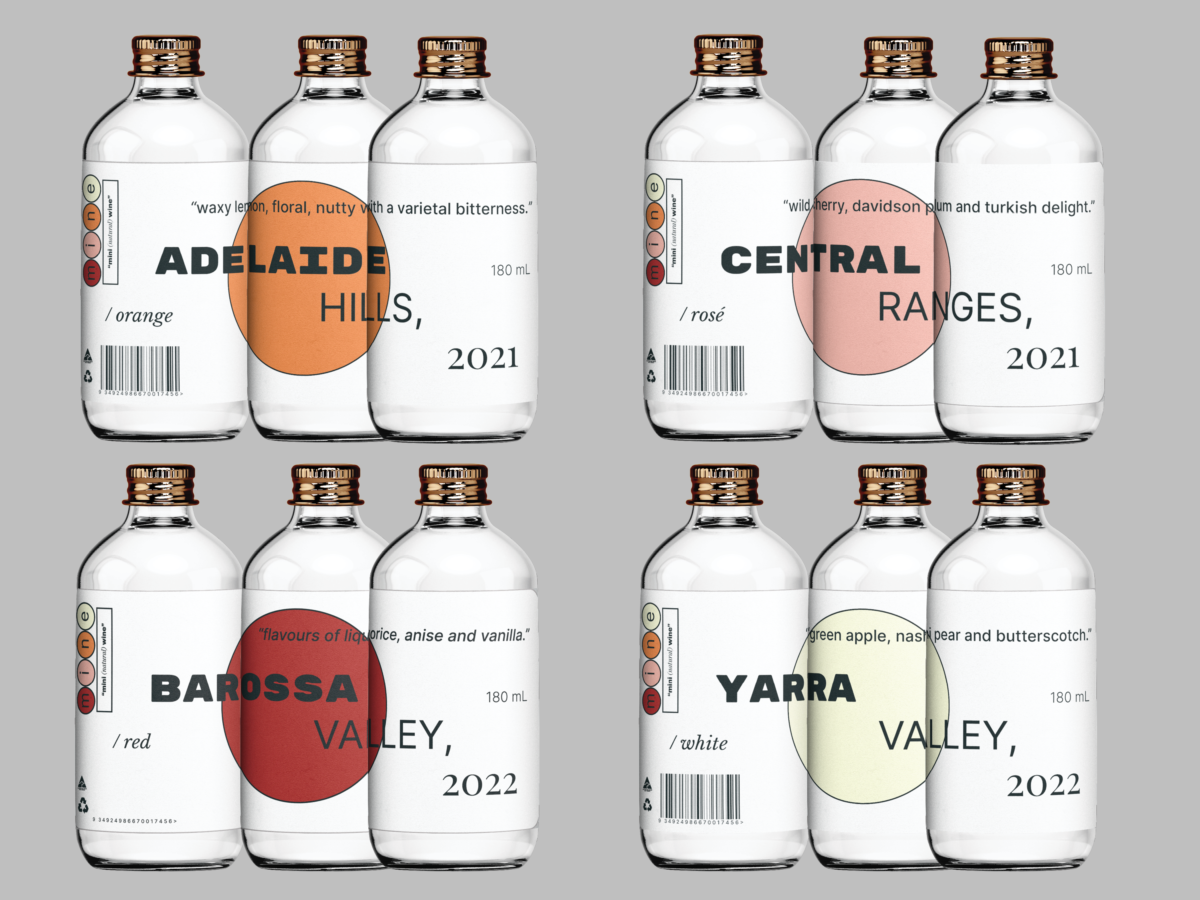 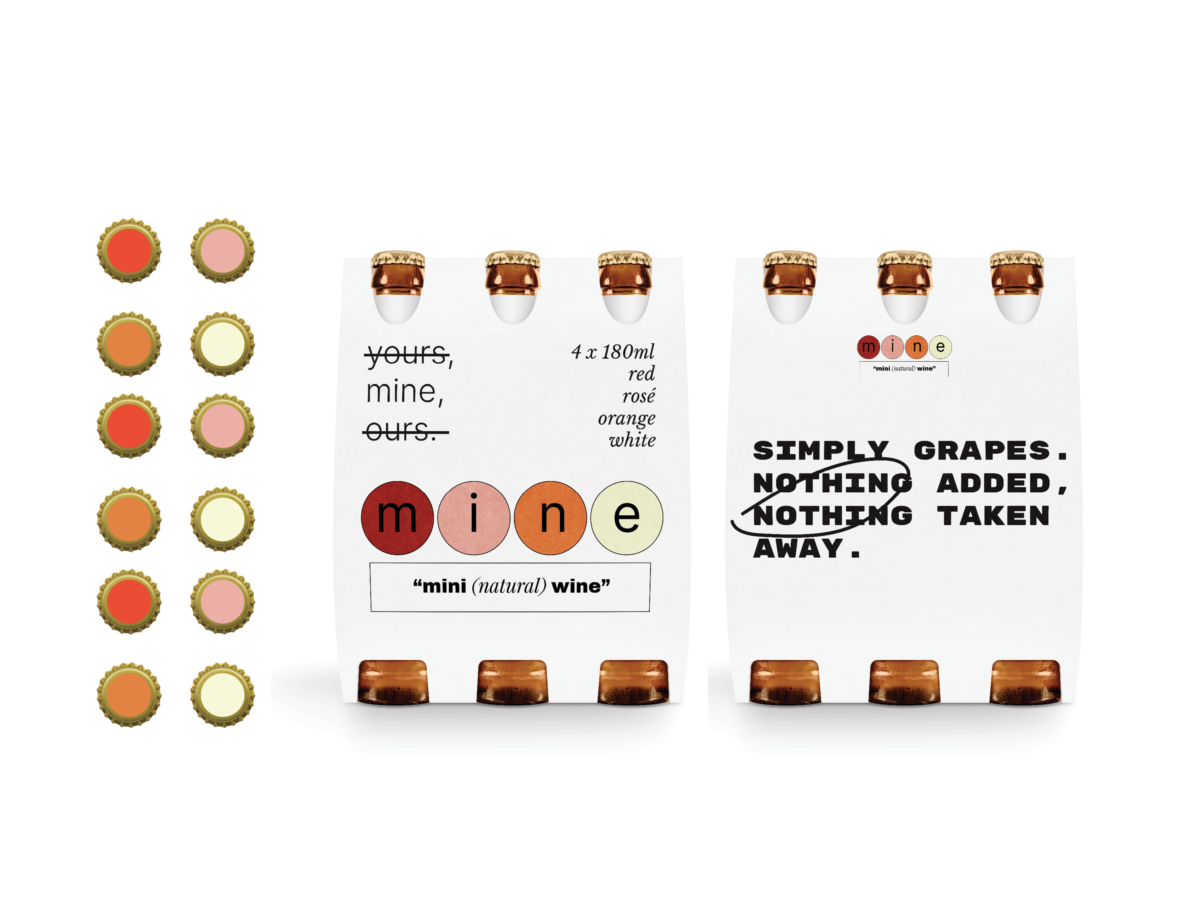