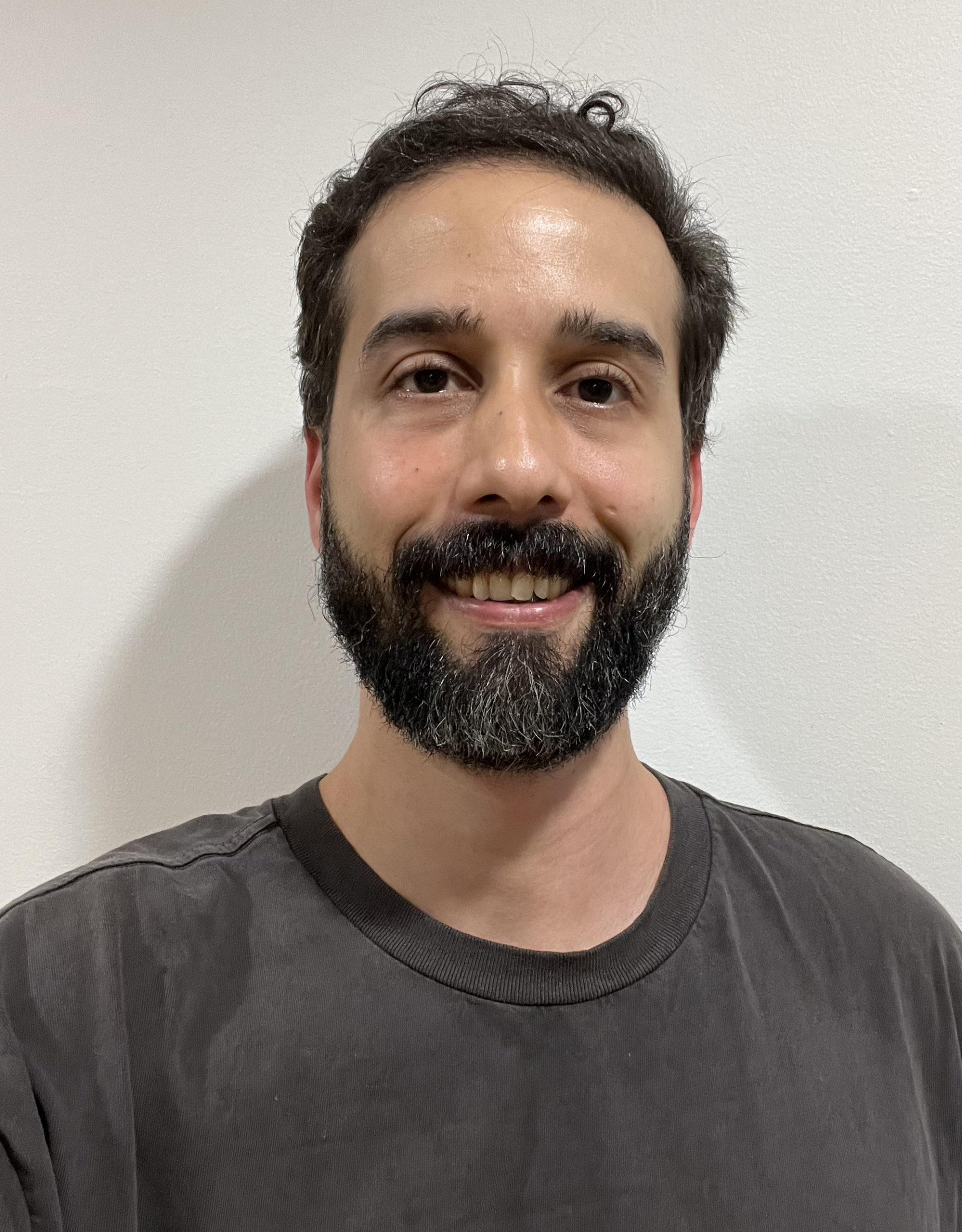 My name is Diogo, I'm based in Sydney, but I'm from Rio. My passions are always connected with creative fields; since I was a child I have loved to draw, paint, experiment and create visual artwork.

I have an interest in all visual fields such as editorial, branding and illustration. 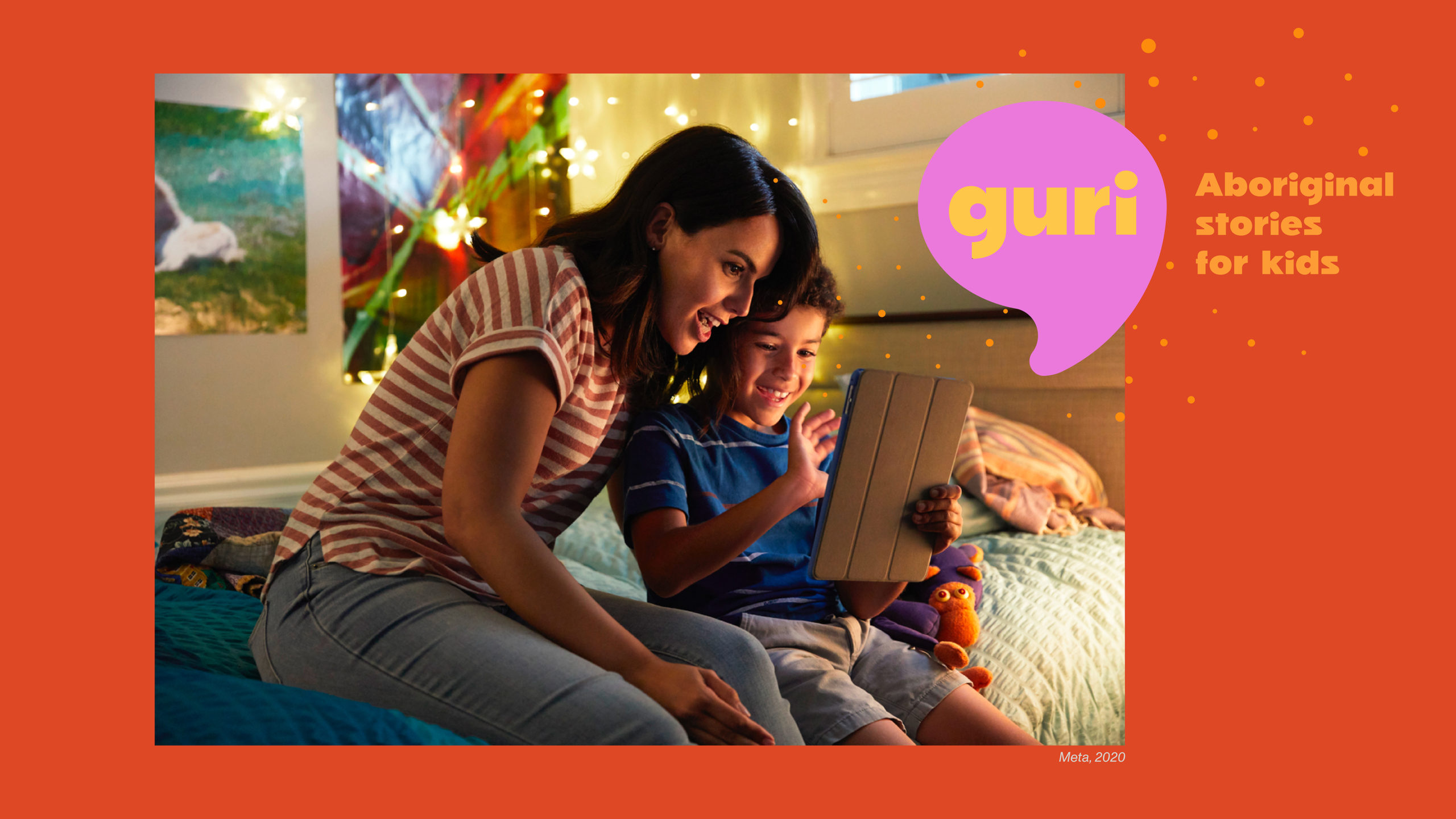 The project is an immersion in Aboriginal culture, seeking to understand how Aboriginal storytelling could impact the lives of Australian children and how an app could be a medium to assist with the access to these stories.

In addition I created an animation to illustrate the project's idea (https://www.youtube.com/watch?v=oJoNc41xbWY).

Problems to be solved:
Access to Aboriginal culture is restricted;
Lack of more profound knowledge by the Australian population;
Weakening and disappearance of some stories, languages and knowledge;

Challenges:
The division between Aboriginal and non-Aboriginal people due the colonisation and globalisation;
Convey interest, reinforcing connections with Australian Aboriginal cultures;

Design process:
The design process attempted to use two sides that balance each other out. On the one hand, design thinking as a problem-solving approach supported by logic and strategy, creating connections that the circumstances offer and linking what has not yet been linked. On the other hand, design feeling emphasising the essence of human emotions in the creative process linked more to the expression, thinking more with the heart and not only with the brain. Jointly, these methods forge the emotional and technical extents, developing a more humanised brand that thinks not only about the present but also the future, imagining that we are all connected in some way and any impact, whether positive or negative, will interfere with the whole.

Holistic approach:
Considering the design from different points of view, the project uses emotional visual language to connect with kids through illustration and colours, employing Aboriginal storytelling as a tool to close the gap and transform people’s lives. It is a modern way to preserve ancient and contemporary knowledge, establishing connections between Australians. The free Guri app desires to reach as many people as possible and to maintain it, and a partnership will be done between the government, schools, councils, organisations and companies.

Addressing the University’s ethos (Design for good):
Address the University’s ethos was a natural cause of the project, as it was only during Capstone’s term that this reflection began. However, everything was there. The project itself already meets these requirements, and it is a project that strongly encompasses the social side. It is believed that this project meets an essential demand of Australian society. It is a project that aims to positively impact the lives of people living in Australia, especially the Aboriginals, who are the custodians of this land. 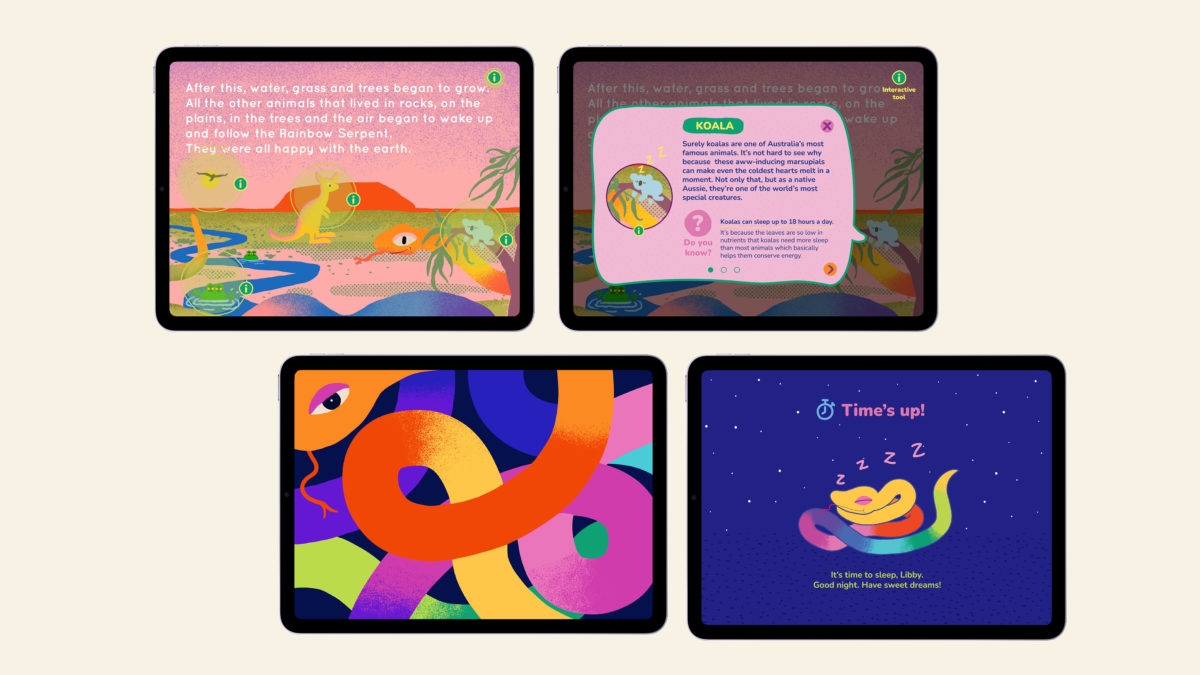 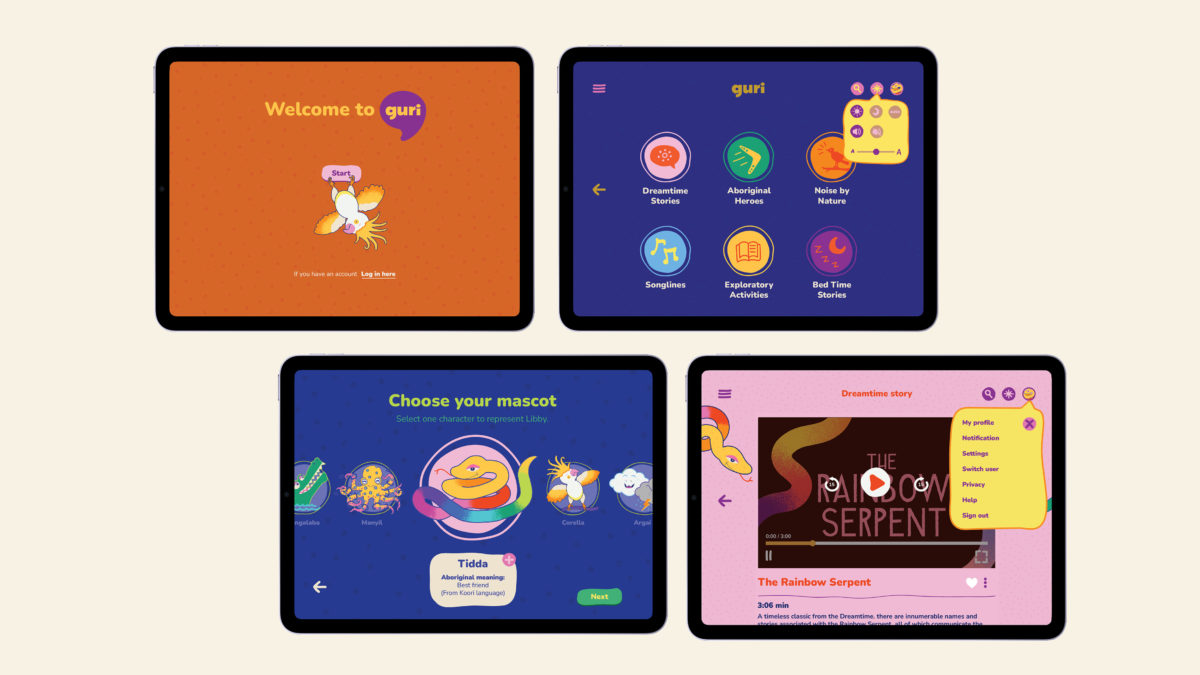