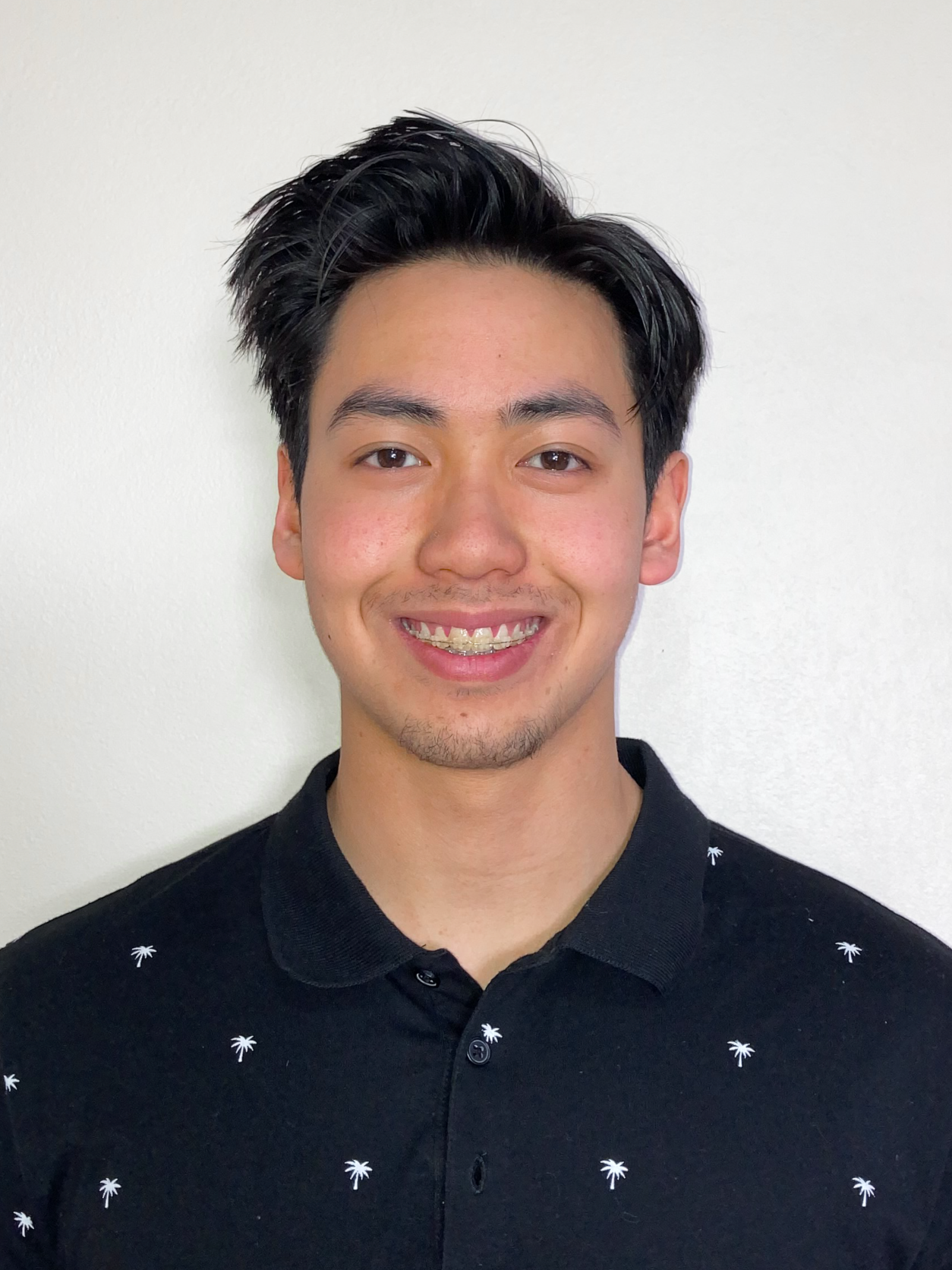 My name is David Sujono and I'm a 19 year old motion designer in Sydney, Australia. I have a passion for film making and 3D animation, and hope to do what I love as a career. I have a dream to create my own motion design studio one day by improving my skills and expanding my knowledge on a daily basis. 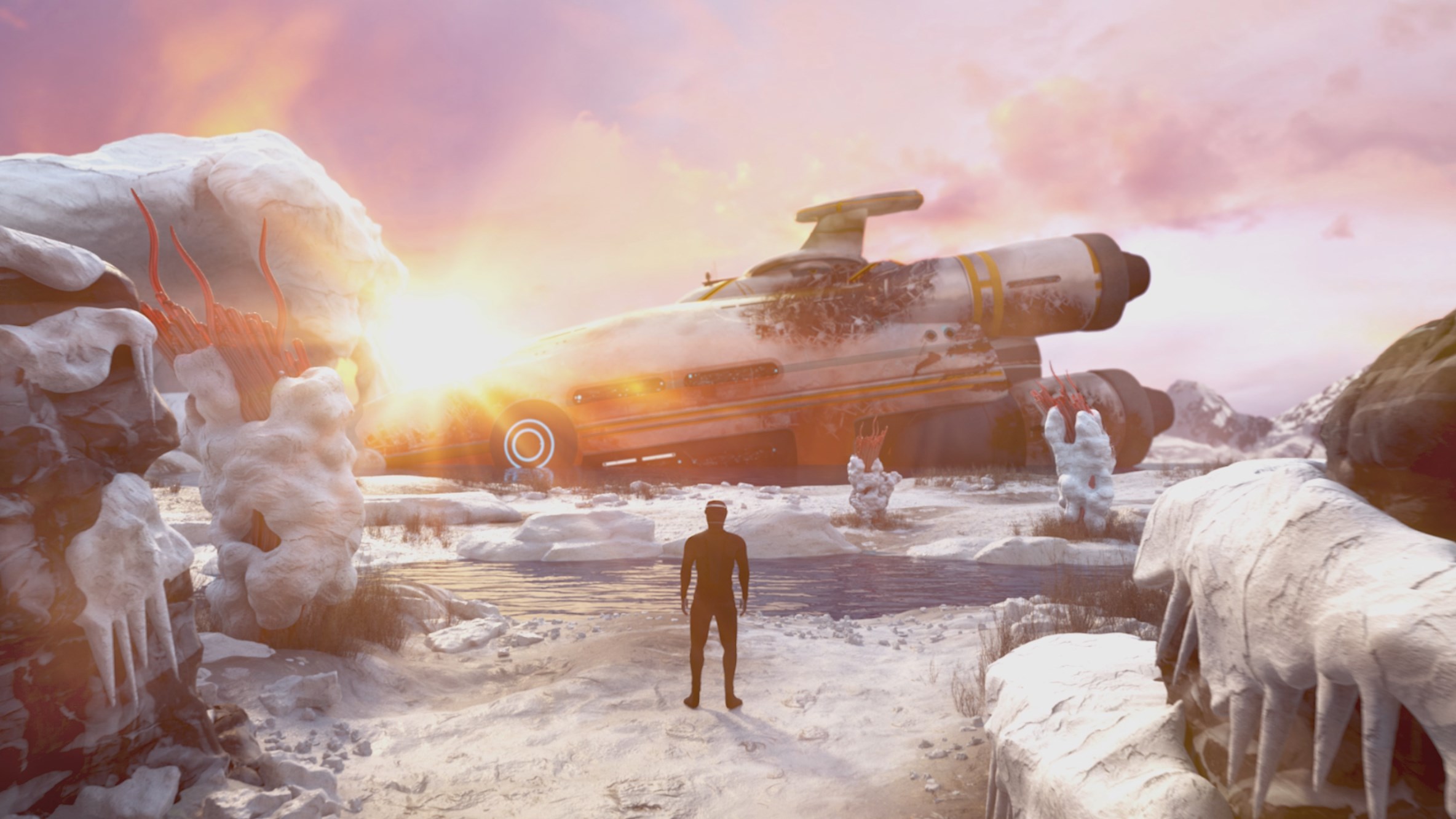 I created a CGI/VFX fan film based off the video game Subnautica. I was the main creator of the piece, and was responsible for all aspects of the creative process including storyboarding, pre-production, production, post-production and marketing. My brothers assisted in various ways during the production process, and my brother Paul created an original score for the film. I used Cinema 4D and After Effects as my main software, with texturing done in Substance Painter. The film was rendered using both Arnold and Redshift. 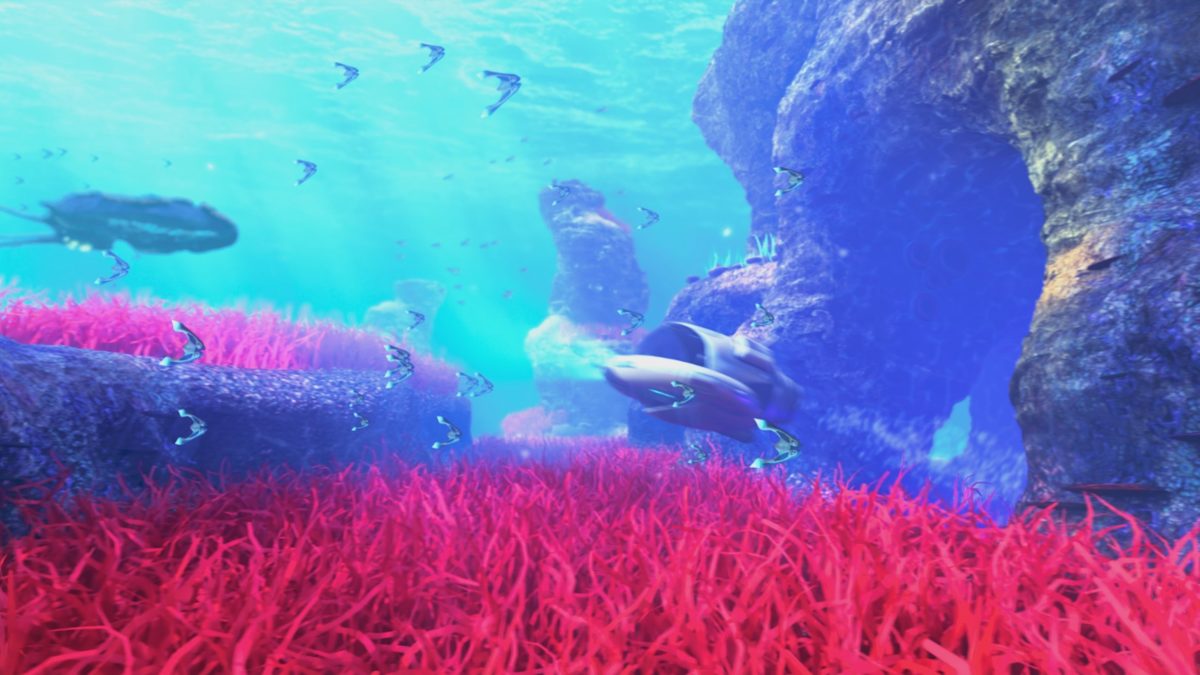 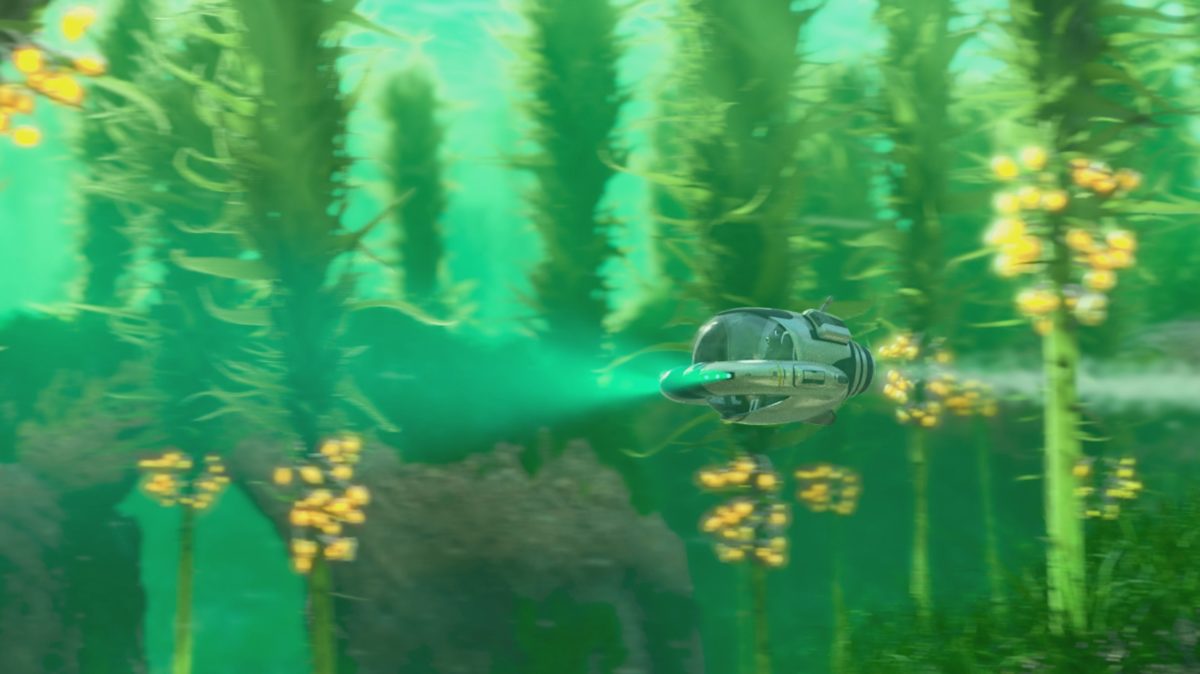 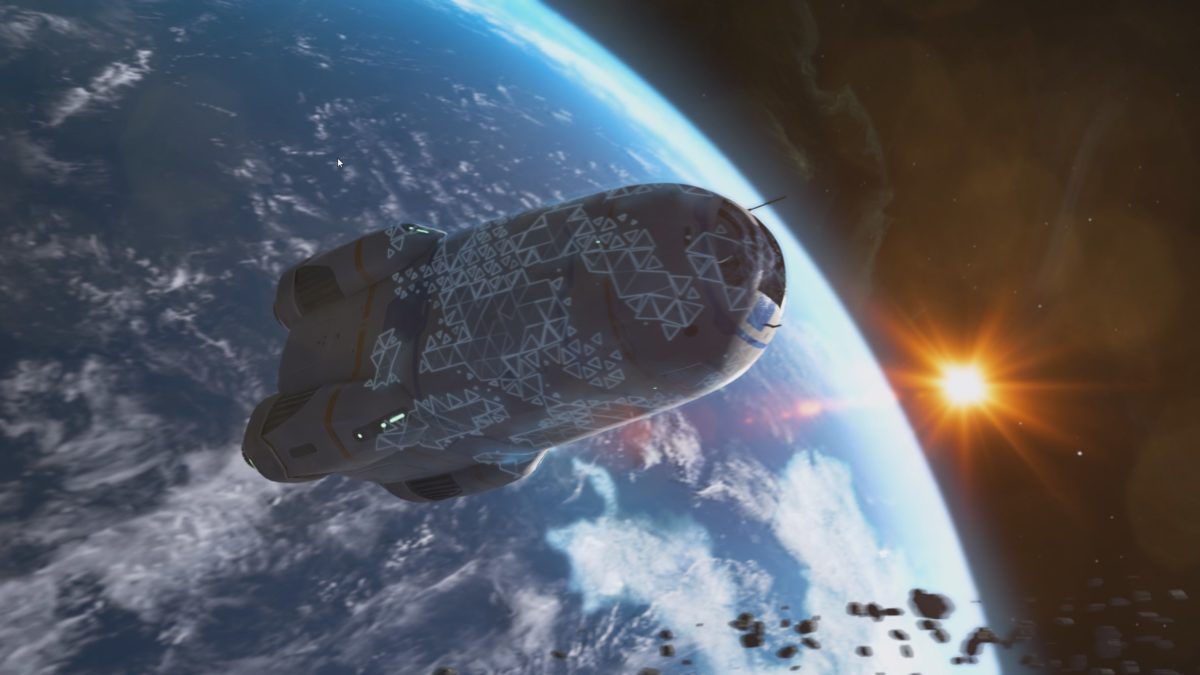 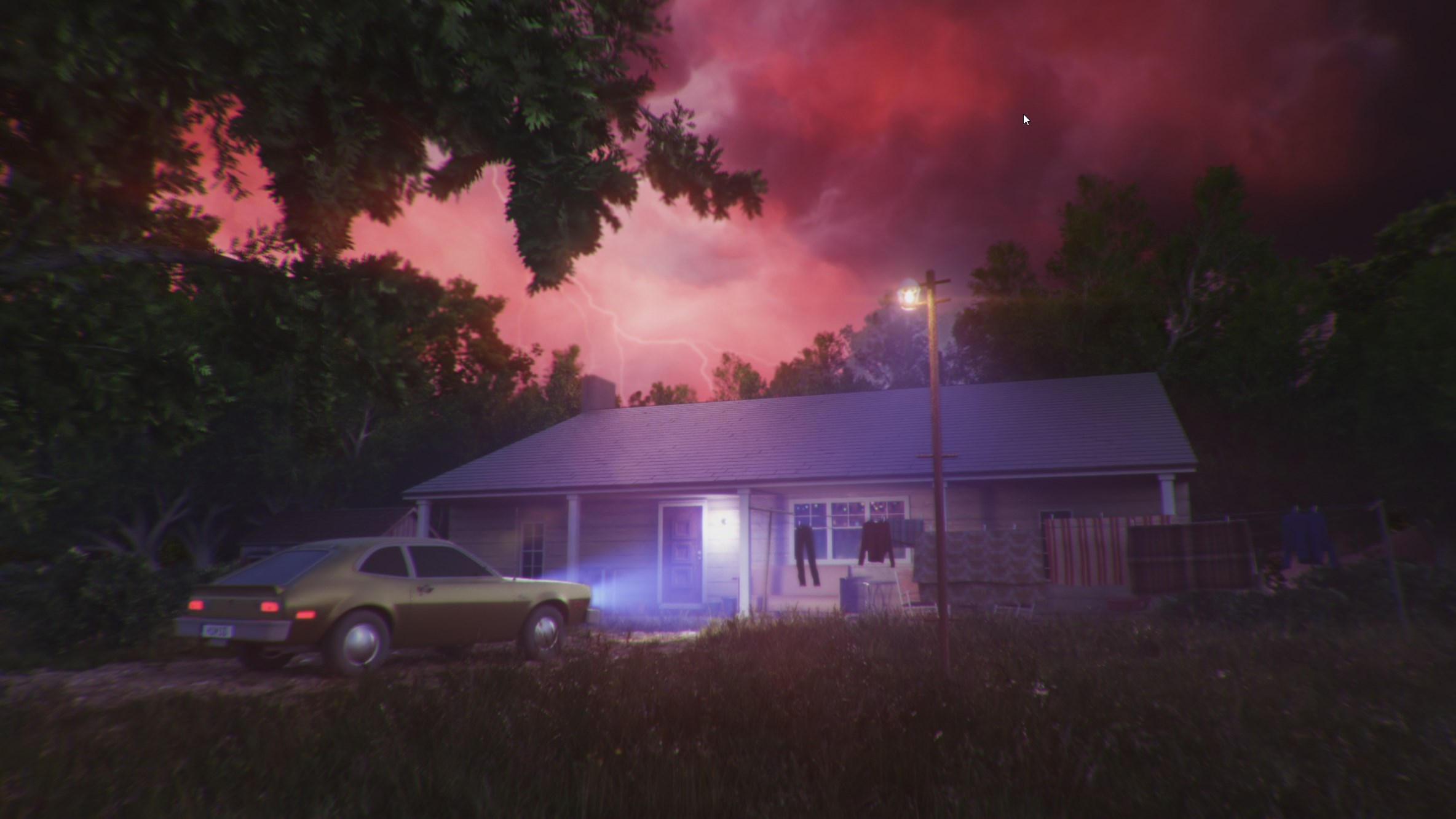 After watching season one of Stranger Things I knew I had to create a short based off the terrifying demogorgon. I wanted to push myself by learning some cloth physics, and so I utilised x-particles to create the ripping cloth sim as the demogorgon breaks through. My moodboard consisted of behind the scenes concept art, as well as still frames from the show itself. I created the film in Cinema 4D and After Effects, and had the pleasure of collaborating with Chris Brodino who did the sound design and music. The film was rendered using Arnold. 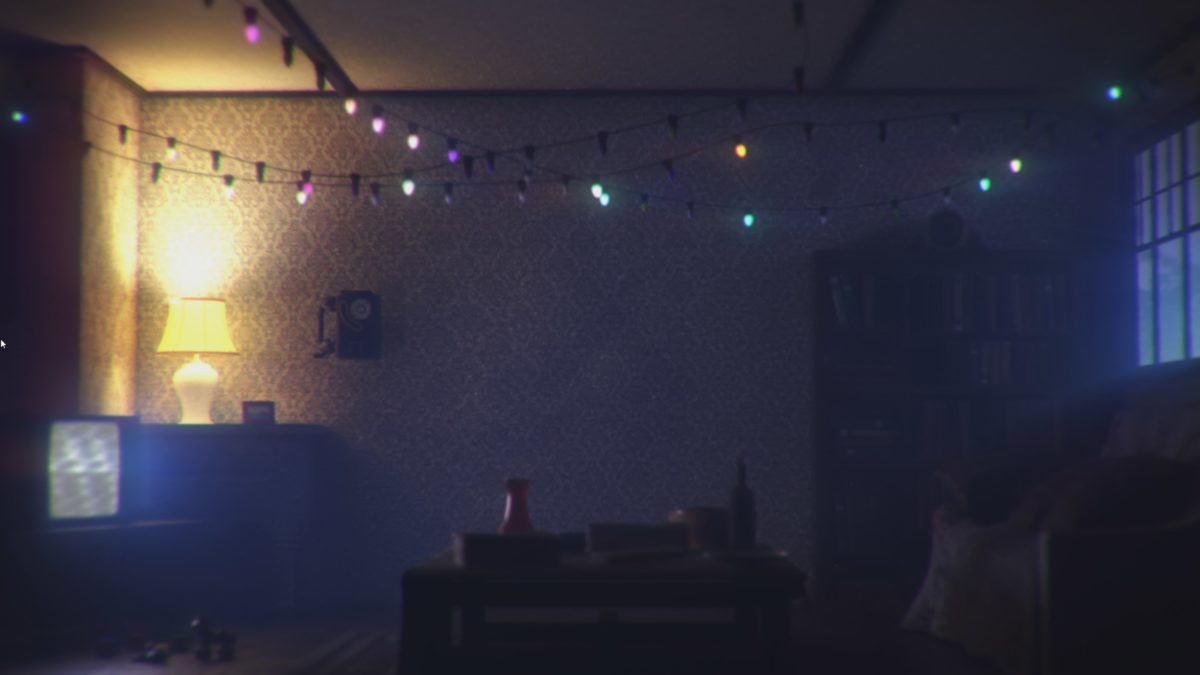 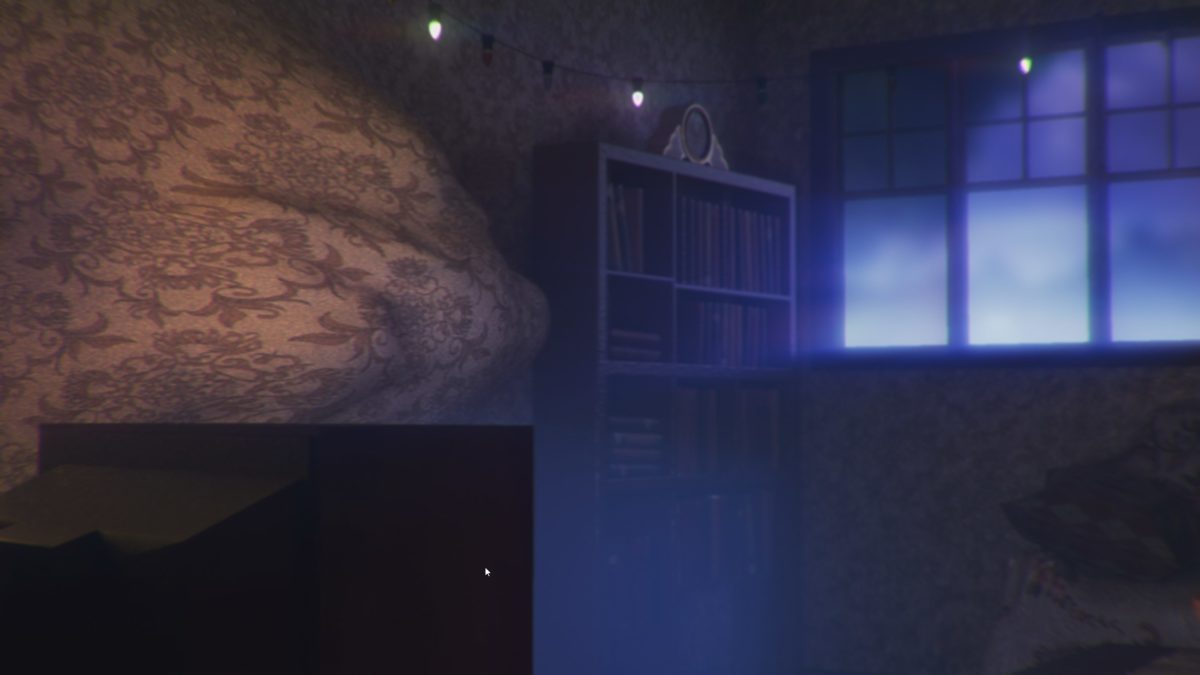 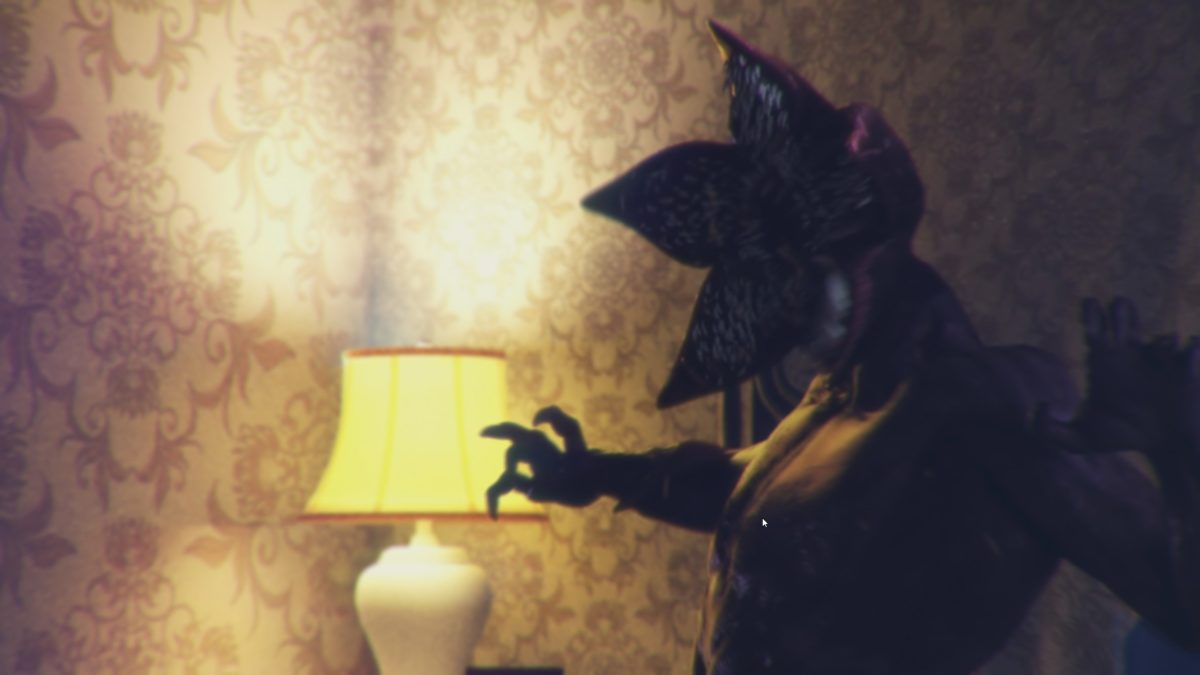